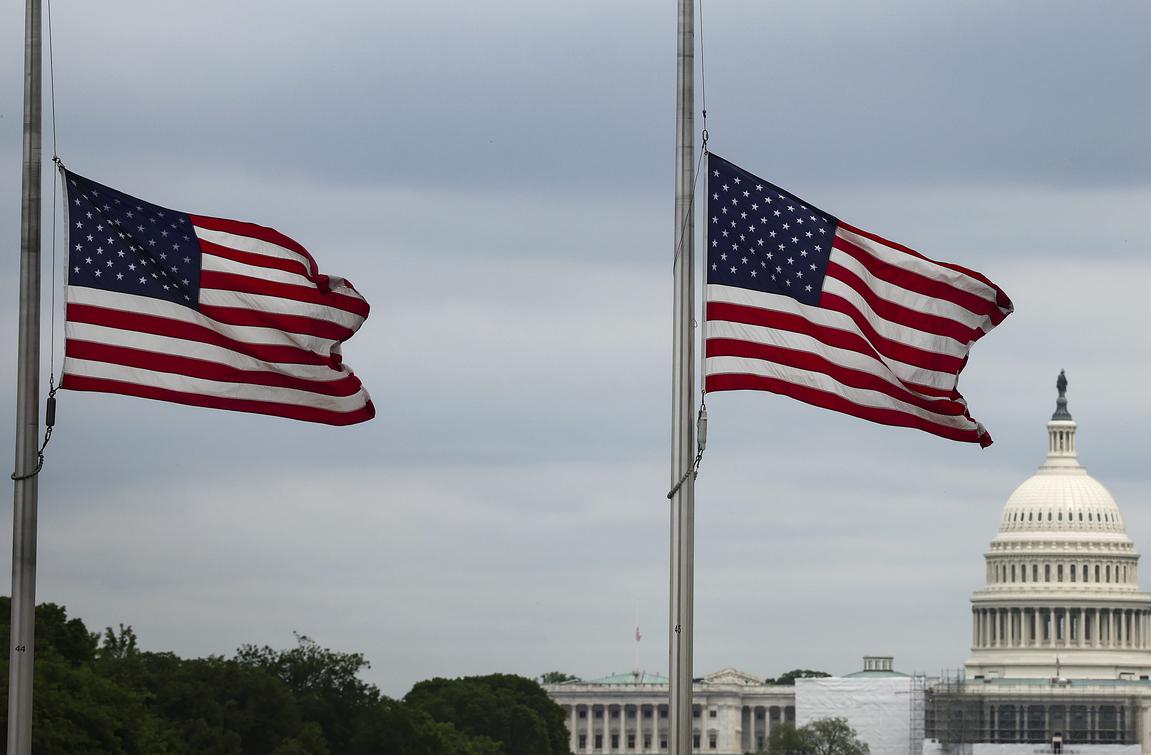 Some say the US’s passing of one million COVID-19 deaths is insignificant, but with a population of 330 million, that’s not the case.

The others: indifferent, victims of politicized misinformation and lies.

On “CCSF Finalizes Staff Layoffs, Cuts Classes” (Bay Area & Business, May 9): I wonder where I would be now if this would have happened 20 years ago.

As a young adult, I pursued a bachelor’s degree. I did well. But I always felt disconnected from my studies and the life I was living outside of my university. So my senior year, under the spell of Joseph Campbell and John Steinbeck, I gave up and finally made my way to San Francisco.

In due course, like many looking for a new career path, I found myself taking classes at City College of San Francisco, in my case at the Department of Environmental Horticulture and Floristry. This upbringing not only connected me to the natural world around me, but allowed me to start my own landscaping business. With the support of my employees, I had the unique opportunity to literally shape the city in which I live. For that, I will always be grateful.

Decades from now, historians will be debating what to call our time. I’m afraid they call it “The Great Undoing”.

Regarding “Roe v. Wade Didn’t Let Lawmakers Do Their Job” (Letters to the Editor, May 6): Ruth Bader Ginsberg was “not skeptical of the Roe v. Wade decision because of a possible overrun”. She feared basing the landmark decision on the privacy rights implicit in the Constitution; she felt that the decision would stand the test of time better if it instead relied on the Equal Protection Clause, based on her career-long fight for gender equality.

Regarding “State Ban on Gun Sale Blocked” (Home Page, May 12): The late Supreme Court Justice Antonin Scalia would have been proud of this Federal Court of Appeals decision. repeal the ban on the sale of semi-automatic rifles to those under 21 as an example. originalist interpretation of the Constitution. It is also a good example of the absurdity of this kind of interpretation.

When the Second Amendment was drafted, most young people lived in rural areas and had to defend themselves against wild animals and roving bands of marauders, as well as hunt for food. Those in the more urban coastal towns had to worry about the British invaders. Many had to provide their own weapons to serve in the militia.

Today, in the age of supermarkets, well-organized police forces and a well-armed army, none of these scenarios apply, and yet the courts still refer to the environment there is. more than two centuries to base their decisions. Or, perhaps more accurately, their fear of upsetting the pro-gun lobby.

A difficult childhood teaches a businessman from Kurnool, Andhra Pradesh, to give back to the community