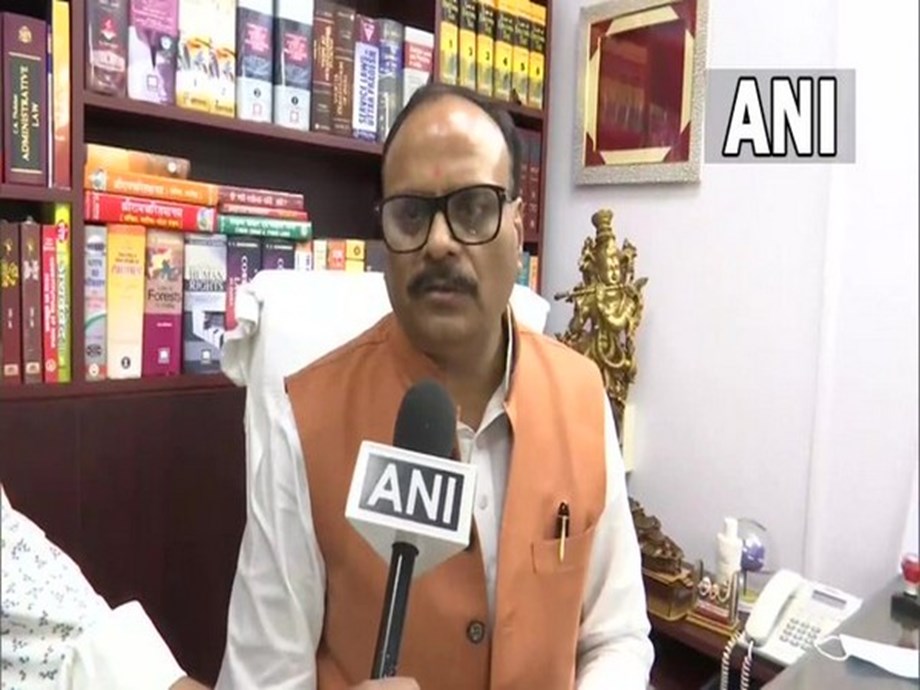 Uttar Pradesh Justice Minister Brajesh Pathak said on Thursday that Chief Minister Yogi Adiyanath ordered that FIRs be filed against the six policemen suspended in the Gorakhpur raid case, in which a man of Kanpur-based business has passed away. Speaking to ANI, Pathak said the government took the issue seriously.

“This is an unfortunate incident. The government has taken the matter seriously. Chief Minister Yogi Adiyanath has called for the filing of FIRs against the six suspended police officers and we will ensure strict action against them,” the minister said. UP Justice. He further assured that the case would be brought to an expedited court.

“No one has the power to do justice on their own, whether it is a police officer or others in higher positions. The case will go to a fast-track court. The government is supporting the family. of the victim. We will listen to their requests, “Pathak added. According to the autopsy report, businessman Manish Gupta sustained injuries to his face, head and several other parts of his body.

Gupta died in a raid on a hotel in Gorakhpur on September 28. Earlier, Kanpur District Magistrate Vishakh Aiyar said Chief Minister Yogi Adityanath would meet with family members of the victim during his visit to Kanpur today.

An ex gratia of Rs 10 lakh was given to the family of the businessman. (ANI)

(This story was not edited by Devdiscourse staff and is auto-generated from a syndicated feed.)

Relationships are key to the success of Indigenous women entrepreneurs

After the Vine cellar opening in early October