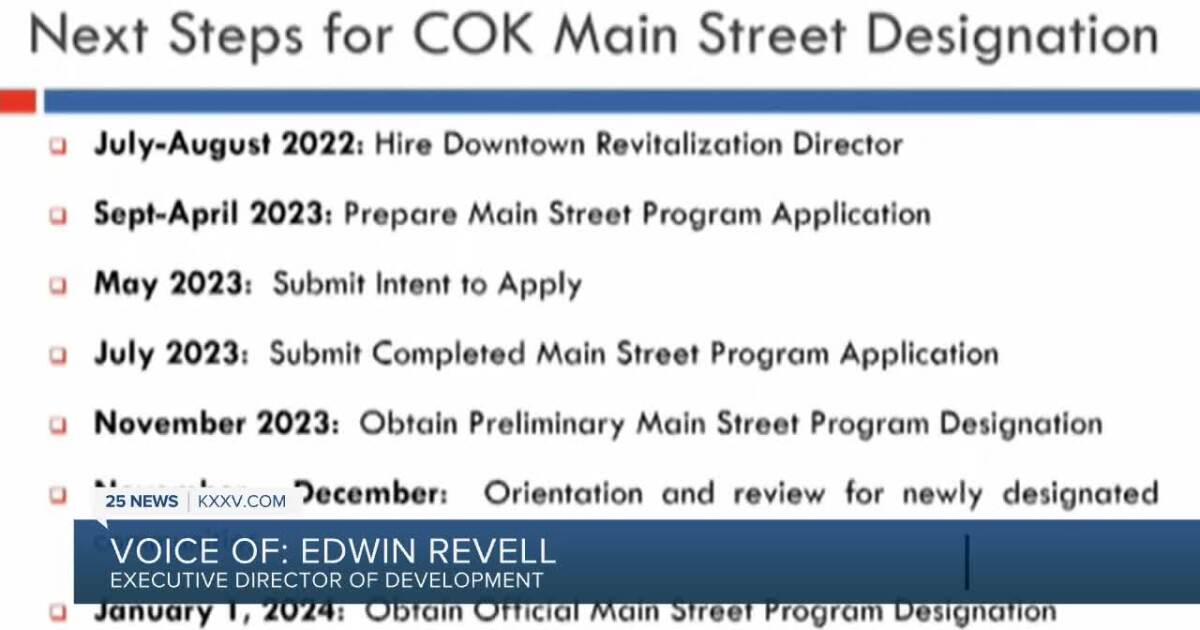 A new Director of Revitalization, Kaitlin Kizito, has been hired by the Town of Killeen as part of an effort to bring the town center back to life.

Pak is the owner of Oh Seafood Market, a business located right in the heart of North Killeen. She has been in business for 21 years in the area and recently said things have gotten worse in the area. That’s more than a revitalization director can fix, Pak said.

“We’ve been here 22 years and never has this much happened in the last two years,” Pak said.

The city’s executive director of development, Edwin Revell, said in June that the director of revitalization would be in charge of enforcing the main street.

Now the work is ready to begin. Still, as someone who sees North Killeen’s problems firsthand, Pak said the focus should be on the homeless.

“I think homeless people should register them, so if there’s crime in that area and we have footage of them, they would identify who they are,” Pak said.

The Killeen Police Department shared this statement with 25 News:

“The Killeen Police Department looks forward to working with the new superintendent and downtown business owners to make our downtown a safer, cleaner and more welcoming place for everyone. Homeless as well as our new Community Engagement Unit are fully committed to doing this. As our city management is committed to expanding this unit, we will continue to have our officers patrol the area.

Downtown Killeen has a 70% vacancy rate for businesses. It is still unclear where and what changes will be made exactly.

The Town of Killeen Public Information Officer said more information from the Revitalization Director herself would be shared at a later date.