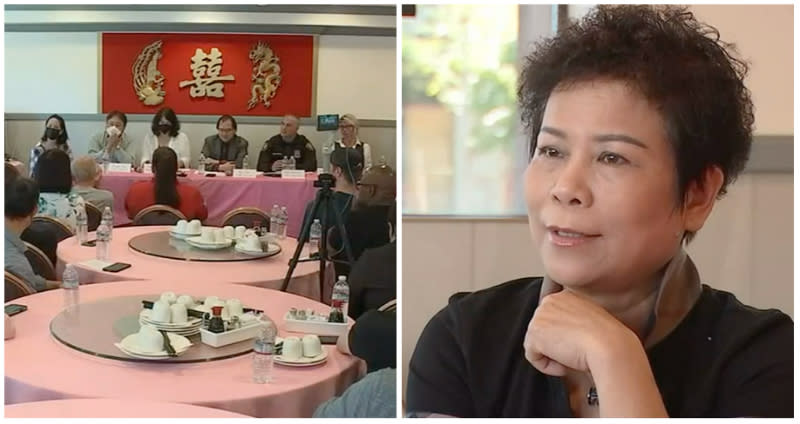 Asian American and Pacific Islander business owners have come together to call police to action after multiple burglaries and vandalism left their community in Portland helpless.

The Oregon Chinese Consolidated Benevolent Association gathered members of the AAPI community in the Jade District on Thursday for a meeting with law enforcement and elected officials at Powell’s Seafood Restaurant.

Business owners in the area have complained of constant break-ins that have left them living in fear. They pleaded with the police and municipal authorities to stop the crimes.

Manna Chen, the owner of Powell’s Seafood Restaurant, said KPTVName that a bullet went through the front door of his business and that one of its windows was smashed on Sunday evening. Chen allegedly spent more than $5,000 to repair the damage caused by five vandalism attacks over the past six months.

“Twenty-nine, the situation was good. In the past two years alone, the security is really bad,” Chen said. “In this area, 80% are companies owned by Asians. But I’m not sure everyone [who vandalizes businesses] is against Asians or not.

At the meeting, business owner Mr. Jing also explained how he was robbed at gunpoint from his bar on Wednesday night.

“The fact that my dad went through this last night is heartbreaking,” Jing’s son Keith said.

Portland Police has pledged to hire officers overtime to help support missions with the city’s Neighborhood Response Teams despite low manpower. The city will look to hire 300 additional officers over the next three years to reduce crime in the area. Nearly $1 million in funding has also been allocated to help business owners pay for damages caused by property vandalism.

“I understand that call times and wait times can sometimes take hours or maybe even the next day… but please don’t stop calling us,” Captain David Abrahamson said. from the Portland Police Department.