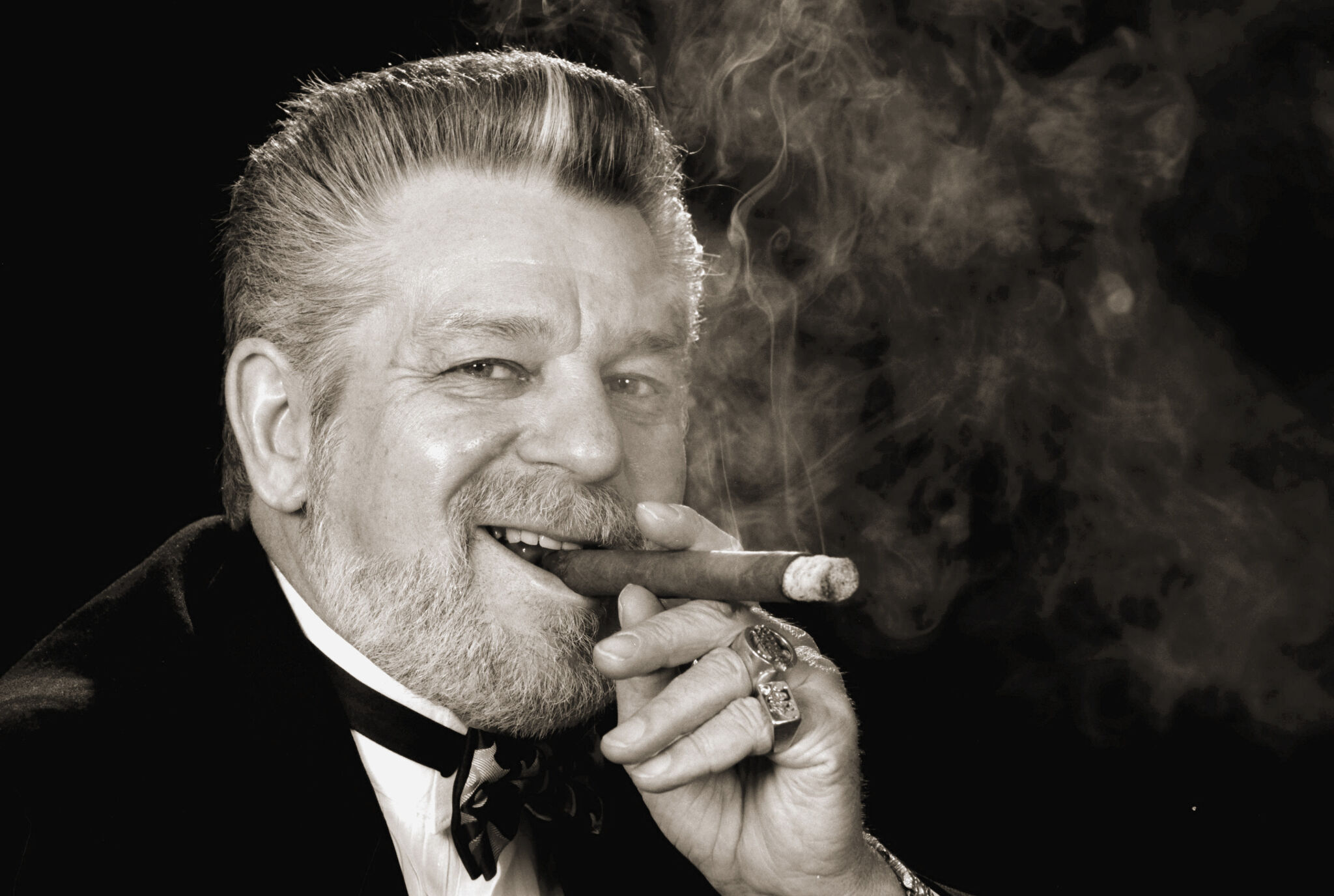 “Today wasn’t going to be like any other day for me – it prepared me for almost anything – so I lift my chin, wiping away my tears… Rejoicing, we’ve spent 86 years with this man,” Beth wrote in the post. “He’s my dad and the most beloved dad in Bay City.”

Art owned several businesses in Bay City, including the Bay City Country Club, BARTS, and the Be Cool custom heater store in Essexville.

Funeral arrangements are pending at the time of writing and will be announced shortly, according to his family.