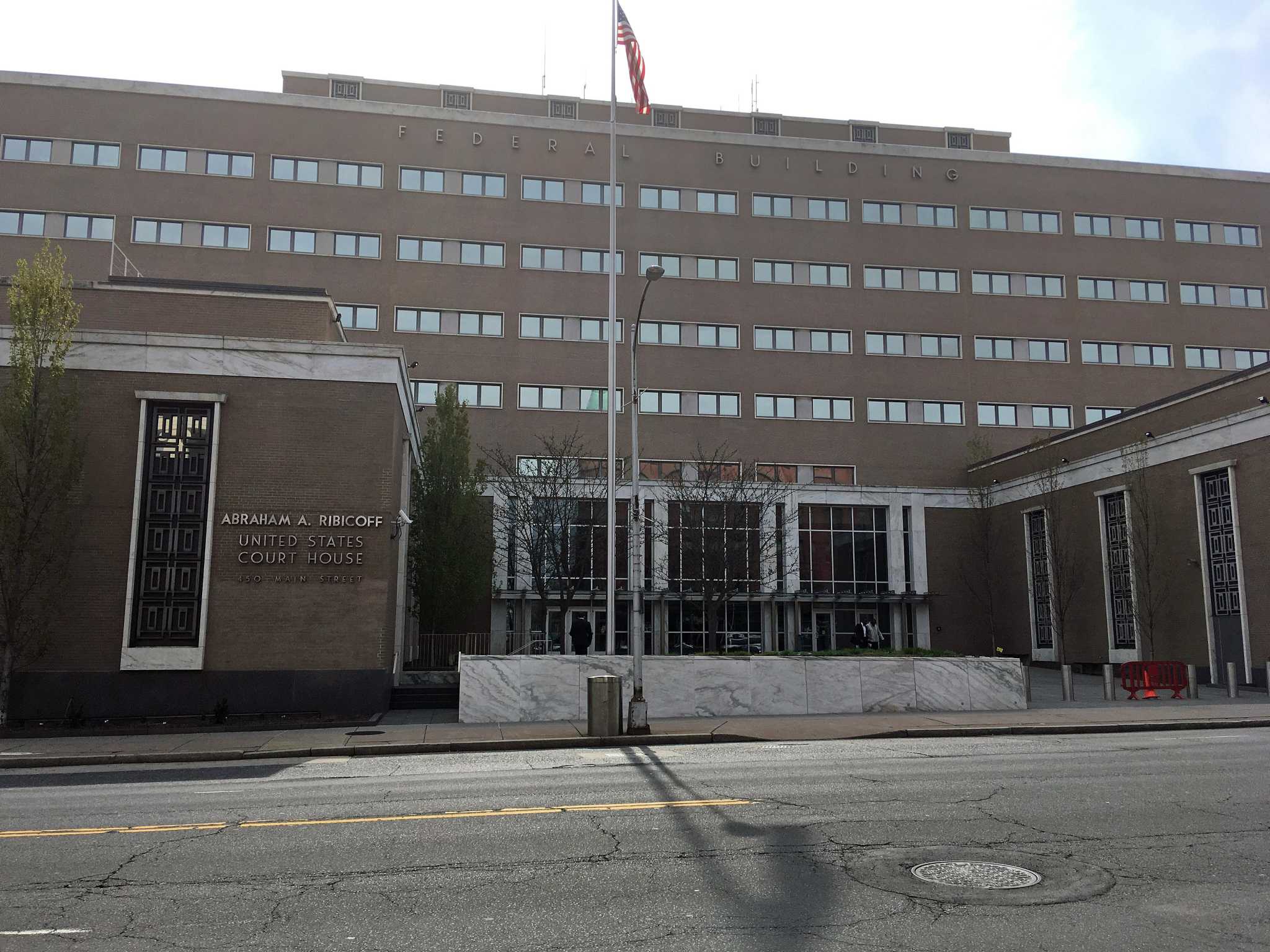 Timothy P. Draper, 54, of Bethel, waived his right to be listed and pleaded guilty to tax evasion during an appearance in federal court in Hartford.

Upon sentencing, Draper faces a maximum sentence of five years in prison. He is expected to be sentenced by Judge Sarah AL Merriam on July 11.

He allegedly failed to deposit numerous checks from his landscaping and rental businesses in his operating accounts, resulting in approximately $1.8 million in business revenue underreported on his tax returns for years. 2015 to 2017, prosecutors said.

During that same three-year period, prosecutors said, Draper paid his personal expenses from his business accounts and did not classify those payments as income for himself. The under-reporting of income resulted in underpayment of more than $500,000 in income taxes.

The goal is a two-way street

10 lessons in business development and growth from craft brewery owners

Nevada small businesses feel the pain of inflation, owner closes rather than raise…