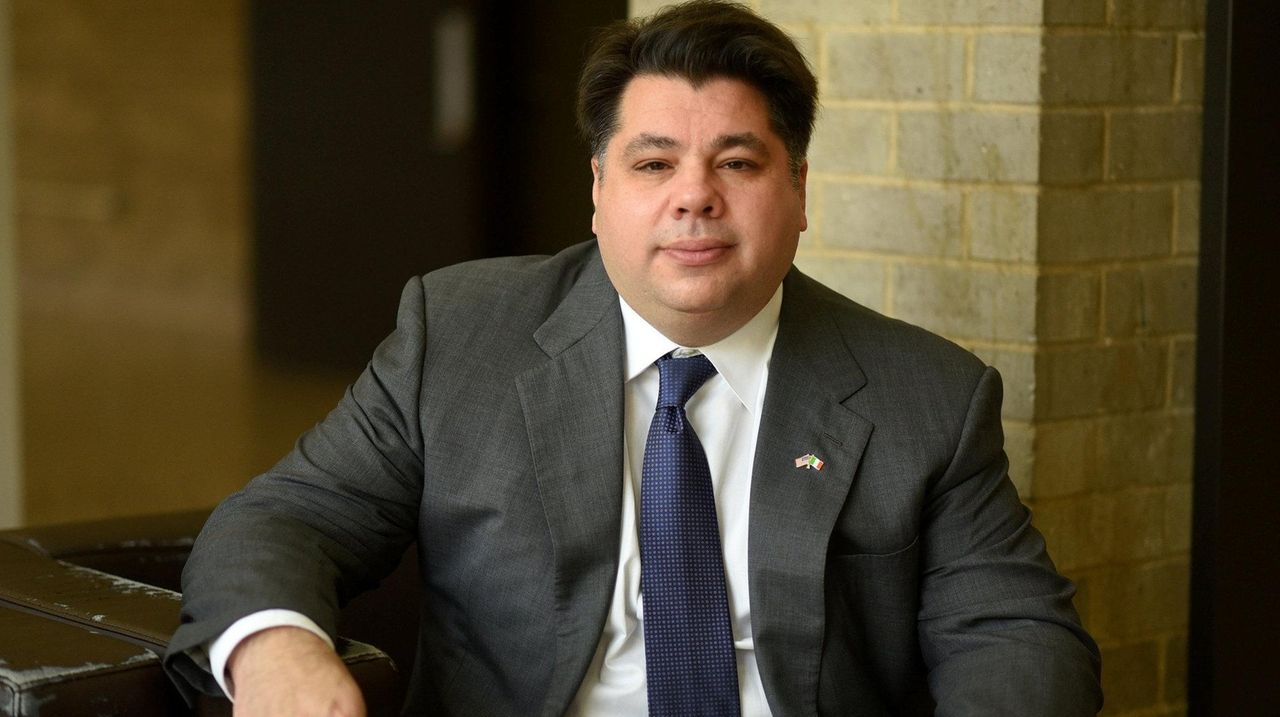 Tsunis, 53, from Matinecock, withdrew from his appointment by President Barack Obama to be ambassador to Norway seven years ago after stumbling during his confirmation hearing and has become a symbol of unprepared political donors solicited for ambassadorial posts.

Tsunis should be better prepared this time around as he said he knows Greece, speaks Greek and is active in the Greek American community.

He also has the support of Senator Robert Menendez (DN.J.), chairman of the Senate Foreign Relations Committee, which holds hearings on candidates for ambassadorial posts.

During his tenure, Tsunis dismantled political patronage in employment, ousted the cafe operator for non-payment of bills and led a contract negotiated by the board of directors for more than 3,000 employees in the middle. NuHealth’s persistent deficits and troubled finances.

Tsunis is also chairman of the Battery Park City Authority; a director of the New York Convention Center operating committee, which oversees the Javits Center; and founding member of the Hellenic American Leadership Council.

From breaking news to specials and documentaries, the NewsdayTV team has covered the issues that matter to you.

Tsunis is the founder, president and CEO of Chartwell Hotels, LLC, which owns, develops and operates hotels in the Northeast and Mid Atlantic states.

A graduate of New York University and St. John’s University Law School, he worked as an associate and legal counsel at Rivkin Radler LLP in Uniondale, and as legislative counsel for the New York City Council.

Tsunis was also a generous political donor who switched from supporting Republicans – donating $ 50,000 for Arizona Senator John McCain’s presidential candidacy in 2008 – to Democrats after Obama’s victory, raising $ 998,550 for Obama. and $ 300,000 for the party’s super PACs.

Tsunis also donated to eight of the 22 Democratic and Republican members of the Senate Foreign Relations Committee, including a contribution of $ 4,300 to the committee’s Republican, Idaho Senator Jim Risch.

At a hearing in January 2014, McCain gave the example of Tsunis, whom Obama appointed as ambassador to Norway in September 2013.

During his hearing, Tsunis conceded that he had never visited Norway, wrongly called the Norwegian prime minister “president” and described the Progress Party as “fringe elements” who “burned their hatred” , although this party was then part of the Norwegian coalition. government.

In December 2014, Tsunis withdrew her appointment.

Iconic figure: Pirilla made a name for himself in Perryopolis as a football player, business owner | Local