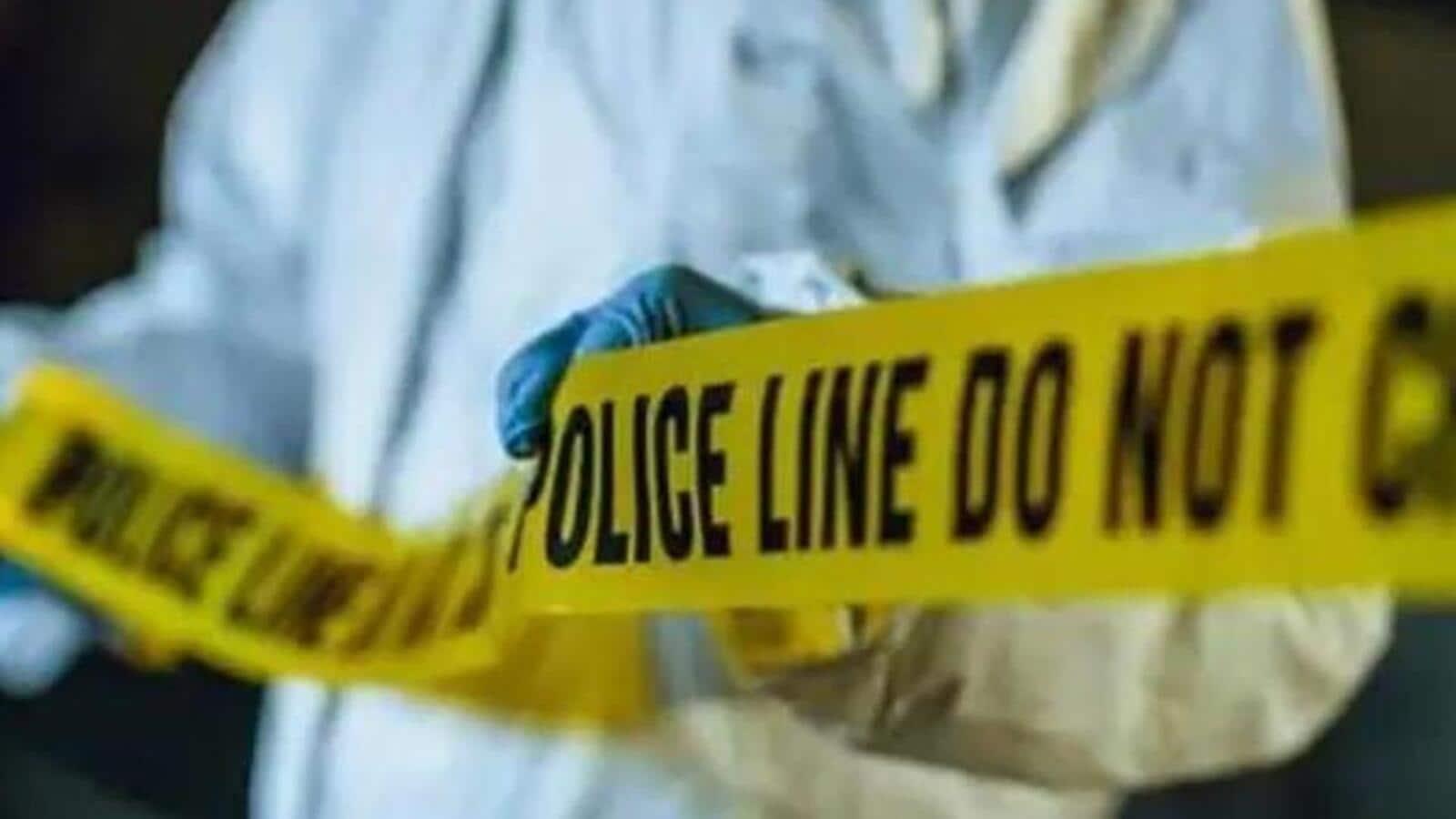 The couple were cycling home after performing a puja at a local temple when the criminals shot them at close range.

A 35-year-old businessman was shot dead by disbelievers as he returned with his wife after performing a puja at a temple under Azamnagar police station in Katihar district of Bihar, sharing the border with West Bengal on Saturday morning, police said.

The wife was shot and is being treated in a hospital in Katihar.

The incident happened on Azamnagar Palsa-Bakchallah road below Azamnagar Police Station along the Bihar-West Bengal border.

The deceased businessman was identified as Meghnath Yadav from Kelabari village under Azamnagar police station.

Police said the couple were returning from performing a local temple puja on bicycles when the criminals shot the businessman at close range and he fell. The bullet also hit his wife but she is out of danger.

The police quickly seized the body and sent it to Katihar district hospital for an autopsy.

Azamnagar Station Officer Rajeev Jha did not rule out the possibility of a family dispute behind the incident. “The deceased had a real estate dispute with his brother-in-law and the police have opened an investigation in this regard,” the SHO said, adding that the culprits will soon be arrested.

Jordan Hulls was not yet ready to give up his playing career. But when Indiana called, he couldn’t say no.