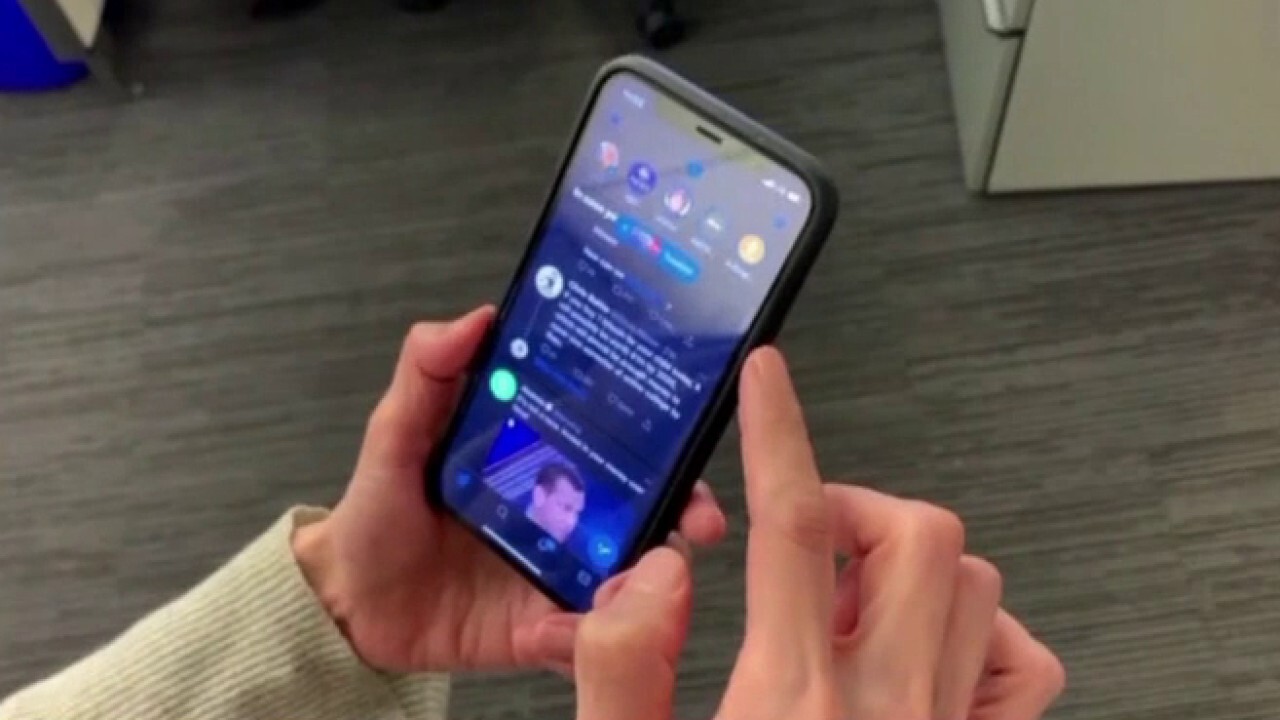 Biotech entrepreneur Vivek Ramaswamy told Dan Bongino’s “Unfiltered” on Saturday that the state coordinates behind the scenes what these companies can and cannot allow on the internet.

VIVEK RAMASWAMY: One of the things that is underestimated is the coordination of these companies with each other behind the scenes. And it’s not price fixing. This is not the era of John D. Rockefeller. It’s idea fixing, which I think is actually even more dangerous to a democracy than price fixing. And behind the veil of it all lurks and hides not only the invisible hand of the free market, as they claim, but the increasingly visible fist of big government itself, where the state, as you pointed out, coordinates from behind the scenes, the White House coordinates from behind the scenes what these companies can and cannot allow on the internet. What passes and does not pass the Central Bureau of Information’s test for what counts as ordinary people able to consume via the Internet.

So I think that’s actually revealing that what we’re seeing here with Twitter is just the beginning. It’s not near the end. It could be, as a famous man once said, the end of the beginning. But in the end, I think that’s still just the tip of the iceberg of what we’ll need to truly restore a truly free market of ideas.

WATCH THE FULL SEGMENT BELOW:

What is the net worth of the Todd Boehly Consortium? Businessman fortune explored