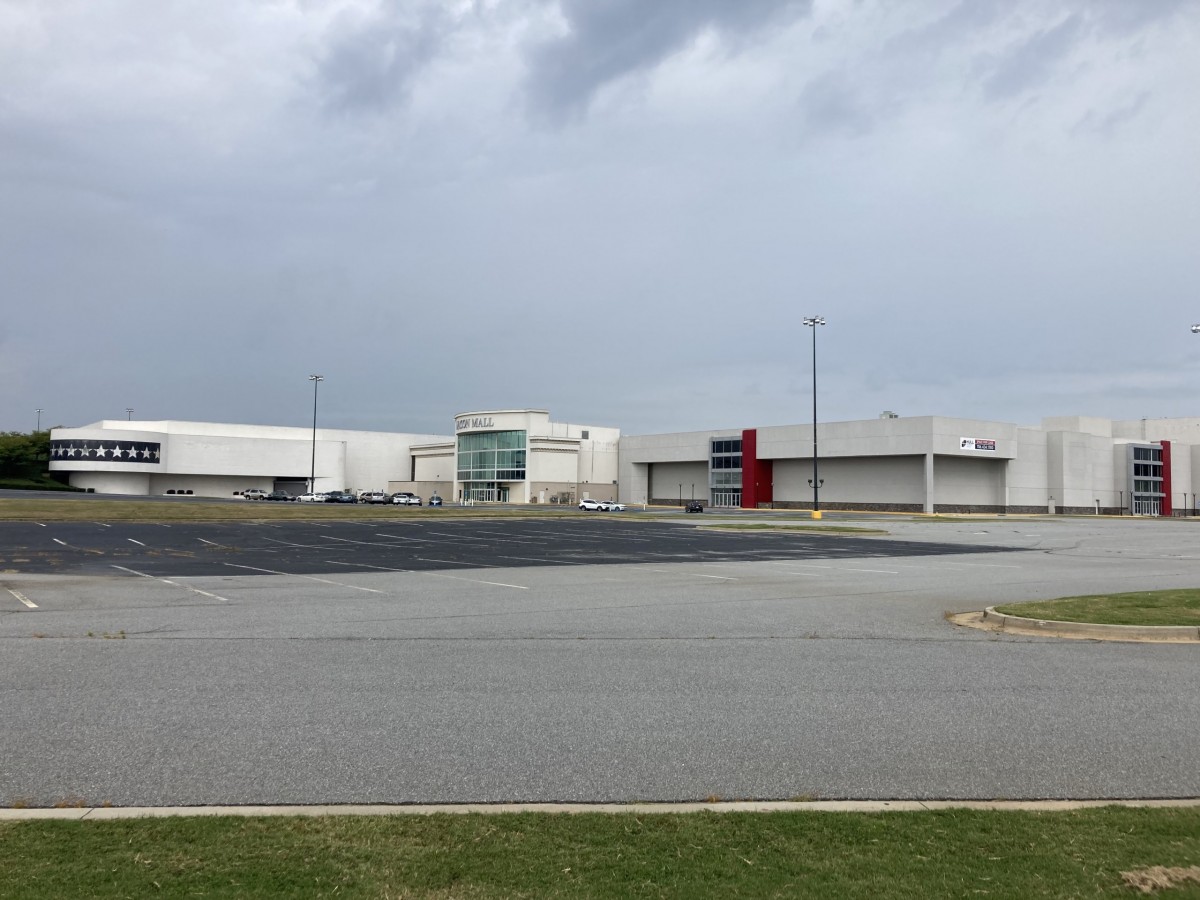 MACON, Georgia (41NBC / WMGT) – Macon-Bibb County was announced on Wednesday it will invest $ 100 million in the Macon Mall property. Mall owner Jim Hull is donating the property, which is valued at $ 55 million. Part of the plans include an amphitheater with 10,000 seats.

Render for Macon Mall upgrades, including a 10,000-seat amphitheater.

Craig Craddock, owner and operator of Chick-Fil-A on Eisenhower Parkway, who also serves on the board of directors of the Eisenhower Business Improvement District, says he is delighted with the announcement and what it means for the region.

Adam Patel, the owner of Days Inn on Eisenhower Parkway since 1991, who has been involved with the Eisenhower Business Improvement District since its inception in 2015, says they have worked hard to improve the area and that a new amphitheater will be good for the local economy.

“It’s going to bring a lot of people from out of state, out of town, when we have a concert,” he said. “It will help all the hotels, restaurants and retail businesses in this area.”

Once the amphitheater is built, it is expected to be Georgia’s second largest amphitheater. Patel believes this will help change the perception of the region.

Craddock says the revitalization of the Macon Mall will not only help his business, but others as well.

“Traffic gets people to eat in all areas,” he said. “The more restaurants, the better, we love competition and it’s good for everyone.

Mayor Miller hopes to speed up the project and complete the amphitheater within the next 12-18 months.