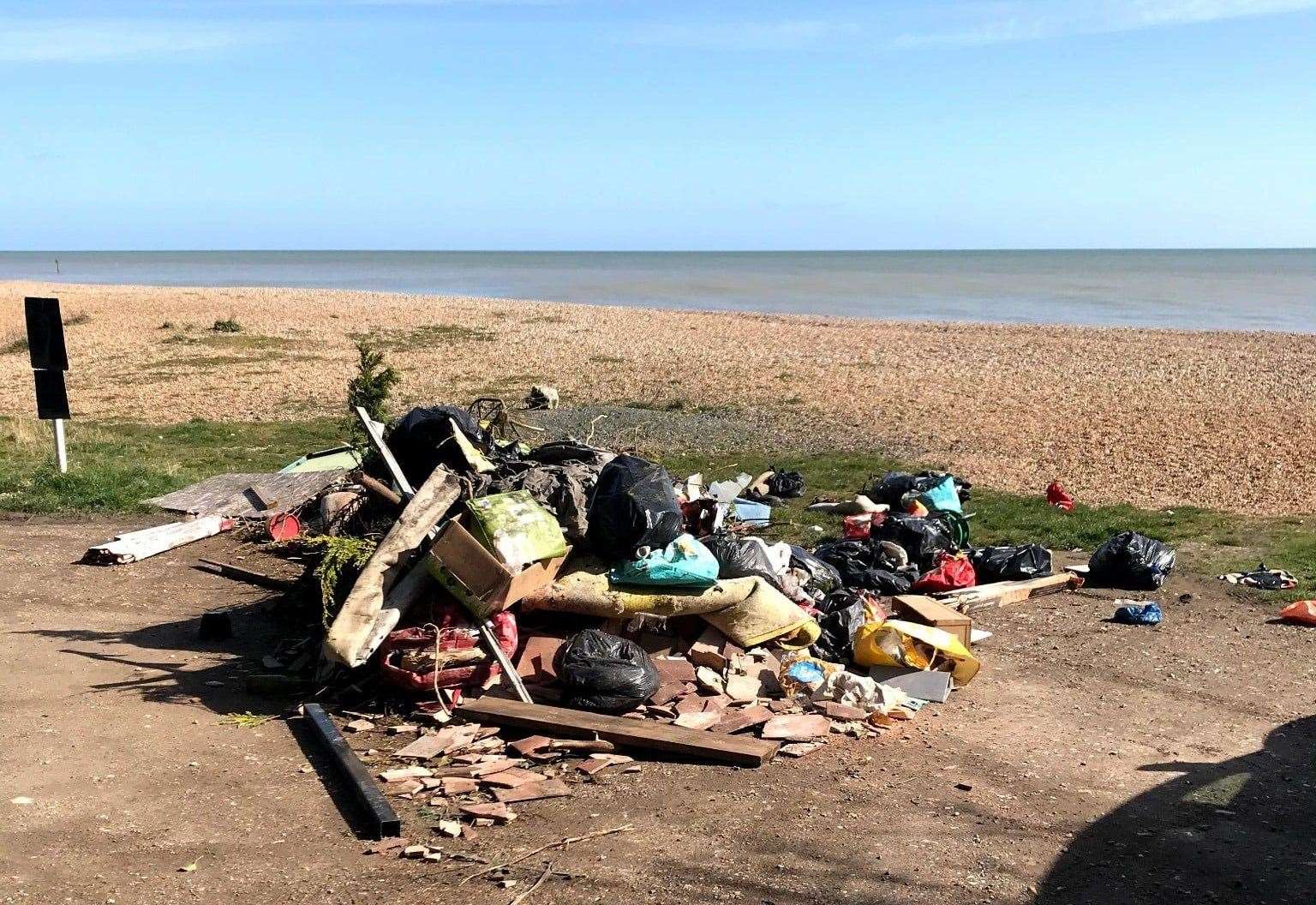 Two dumpsters that dumped trash in the neighborhood faced the music in court.

Following the discovery of abandoned household waste on the beach and in country lanes, an investigation has been launched by Dover District Council (DDC).

This resulted in charges being brought against two men.

Luke Slater, 30, sentenced to a 12-month community order after pleading guilty to four fly-spilling offenses in the Dover district.

He also has to do 100 hours of unpaid work and was ordered to pay £1,498 in clean-up costs after appearing at Folkestone Magistrates’ Court on March 28.

Several of the offenses involved dump truck loads of rubbish, including large amounts of household and garden waste blocking roads and farm entrances.

In a separate case brought by DDC, Michael Melody, 64, of Deal, pleaded guilty to two fly-discharging offenses and was ordered to pay £848 in the same court on the same date.

The case was brought by DDC following an investigation into underpriced attic insulation materials on Walmer Beach and Dover Road, Guston, which took place in October 2019.

Cllr Martin Bates, DDC Portfolio Holder for Regulatory Services, said: “We are committed to ensuring that flying dumpsters face the music with a robust approach to investigating and prosecuting those who break the law and rampage our local environment.

“We all have a role to play, making sure we check the credentials of waste haulers to make sure they are licensed, and also reporting fly dumping incidents so we can investigate and bring offenders to book.”

How to successfully transition from entrepreneur to executive