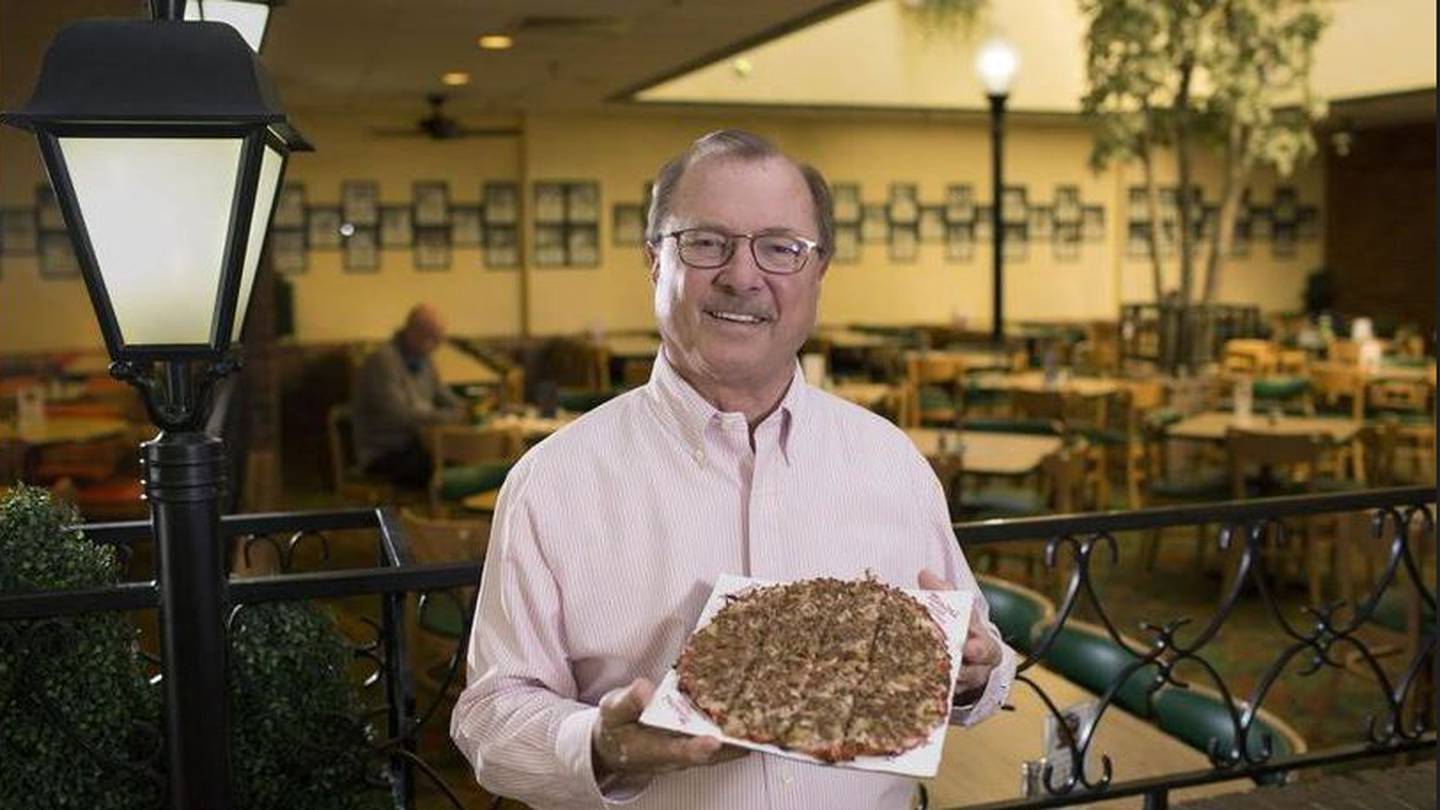 DAYTON — Dayton-area entrepreneur and philanthropist Roger Glass, president and CEO of Marion’s Piazza, died at the hospice on Wednesday.

News Center 7 anchor James Brown was able to confirm the news of Glass’s death through one of the restaurants and two other sources close to Glass,

>> RELATED: Opening of the UD Performing Arts Center for the 2023-24 academic year

Last November, the University of Dayton announced that it would build the “Roger Glass Center for the Arts” on the southeast corner of Main and Stewart streets.

He was the primary donor to the center, UD’s first building dedicated to concerts, dance and theater performances, and art exhibits, according to the University of Dayton magazine.

The $45 million, 51,000 square foot center will feature flexible space for theater, dance and performance technology students to experiment and innovate; a 400-seat concert hall that can be acoustically tuned to groups ranging from orchestras to smaller ensembles; and a visible and accessible art gallery, according to the university.

The center will also provide a bespoke experiential learning space for student-run media – Flyer News, Flyer TV and Flyer Radio – to prepare for media careers. Student demand for the theoretical and experiential learning programs that will be presented at the Roger Glass Center has been growing steadily for many years.

The project has the support of 120 donors, including Martha M. Walter, whose bequest in 2002 for a future arts center was essential to making the installation possible. Donors also include faculty and staff who wanted to support the vision of the arts center.

“The Roger Glass Center for the Arts will be the front door of the university, an entry point for the campus community, and an architectural bridge between the historic campus and the new development that will occur in Main, the district of imagination of Dayton,” Jason Pierce, former dean of the college of arts and sciences, told the university’s magazine for an article published in March.

The opening of the establishment is tentatively scheduled for the 2023-2024 academic year.

The $6 million facility includes a practice field, stadium seating that can accommodate more than 2,100 people and a 99,600 square foot stadium field at the corners of Longworth and Eaker streets designed to host football competitions , soccer and lacrosse in high schools, as well as professional football games.

Roger Glass was the second-generation owner of the pizza company his father, Marion Glass, founded in 1965.

In January 2019, Glass was named “Daytonian of the Week” by Dayton.com.