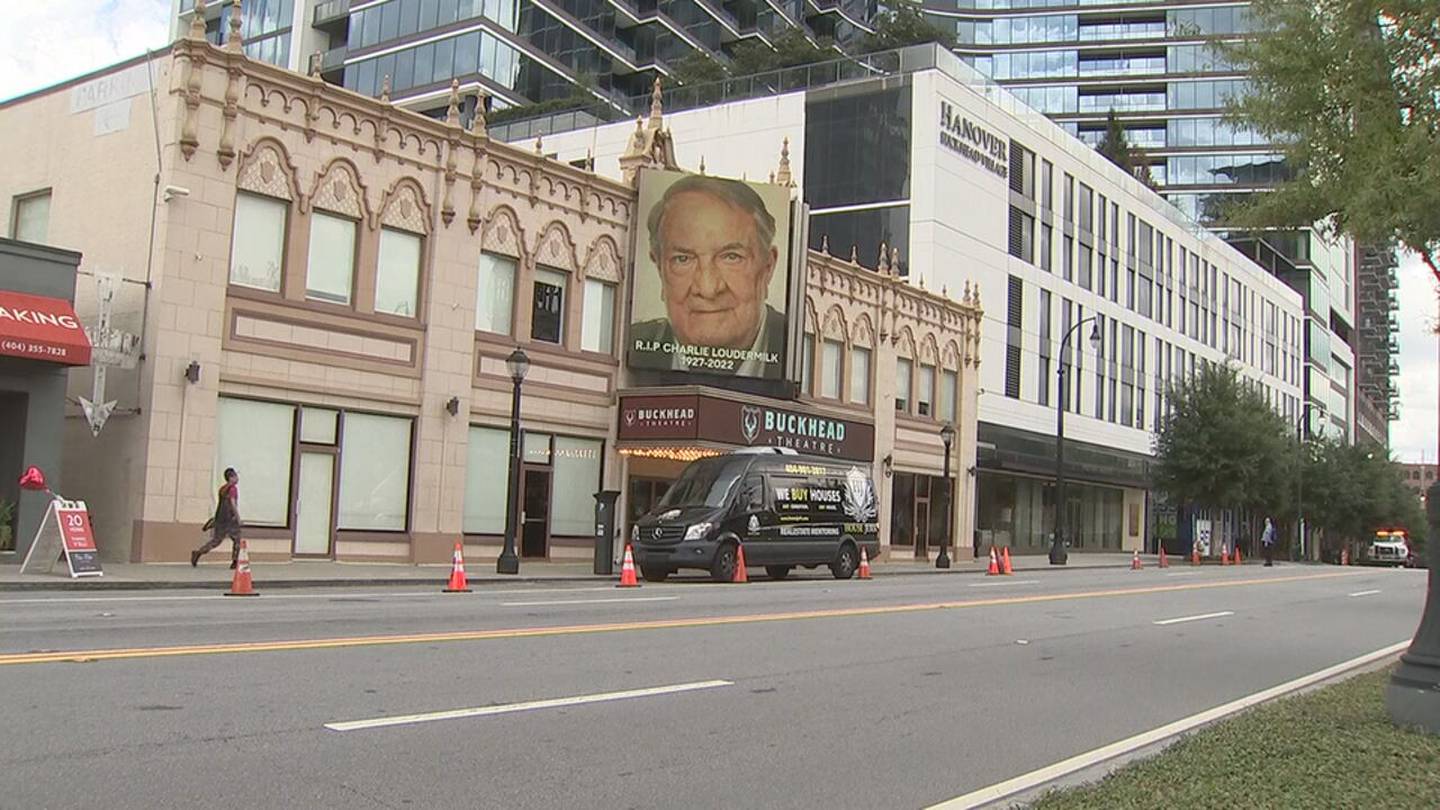 ATLANTA – Along Peachtree Road in the middle of Buckhead there is a statue of the man who helped make Buckhead.

His kids will tell you that no one worked harder than Charlie Loudermilk.

The self-made millionaire started with nothing.

Loudermilk was the founder of the giant Aaron’s furniture and electronics rental chain.

Pruitt described it as a consensus. It was never more powerful than in the early 1980s, when businessman Buckhead supported civil rights leader Andrew Young for mayor of Atlanta.

“Here is a man who loved life and loved people,” Young said.

The former mayor and U.S. ambassador delivered the eulogy at Loudermilk’s memorial service on Thursday, celebrating his life and legacy.

His kids say it’s actually easy to sum up.