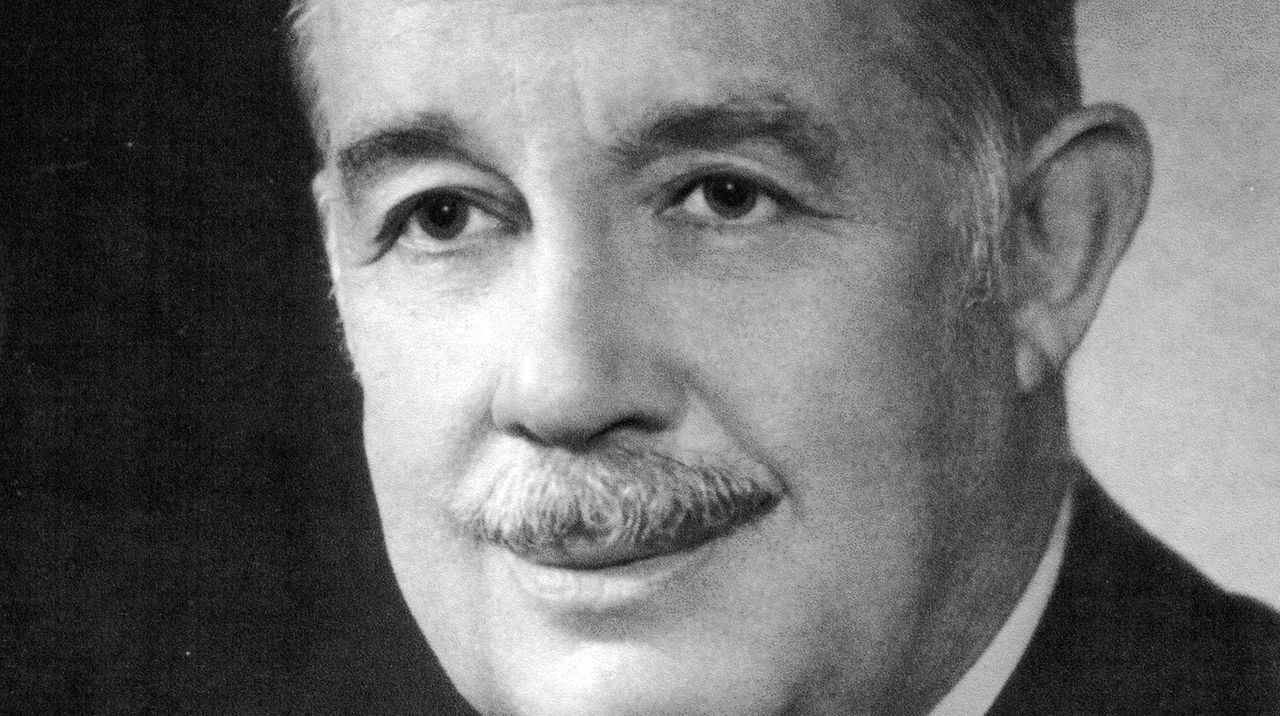 From the archives: Philip Rauch, businessman who helped poor children, dies at 95

Note: This story originally appeared in Newsday on November 15, 2006.

Philip Rauch, a successful businessman and co-founder of a Long Island foundation aimed at helping underprivileged children, died on November 8 at his home in South Setauket of natural causes. He was 95 years old.

Rauch, who was born September 25, 1911, grew up in the East New York neighborhood of Brooklyn.

After his father’s heart attack in 1932, Rauch left Lehigh University in Pennsylvania in the middle of his freshman year to run the family manufacturing business, Ideal Corp.

Rauch, a successful businessman at the time, wanted to give back. He picked good projects and good leadership and invested a lot of money in them instead of spreading it out, said his niece, Nancy Douzinas, 58, of Lloyd Harbor.

Read the stories and memories of our loved ones, friends and family who have passed away.

“He went there with a lot of determination and enthusiasm,” she said.

In 1961, he and his brother Louis Rauch established the Rauch Foundation, a Long Island-based family foundation that aims to give underprivileged children a better start in life, improve the natural environment on Long Island and Maryland, and to develop management skills. in associations.

“He saw the foundation as a way to help the community,” said his daughter, Patricia McIrvin, 67, of Greensboro, NC.

He also became a benefactor of Lehigh University, where he had fought.

“Lehigh has been his favorite project for many years,” said Douzinas, president of the foundation.

In 1974, the Rauch Field House, an indoor sports facility with a six-lane track, opened. In 1981, he established the Rauch Center for Business Communications at the university’s College of Business and Economics. A decade later, he started an annual wrestling scholarship.

Lehigh University “just made such an impression on him,” McIrvin said. “He just saw his life change for the better when he was there.”

Outside of work, Rauch played golf every weekend, mainly at the Meadow Brook Club in Jericho. At home, with classical music playing in the background, he read trade publications, McIrvin said. His mother, Louise Fairchild Eaton, was never able to get him to read a novel. She died in 1986.

“He was very practical, very pragmatic,” McIrvin said. “He wasn’t interested in fiction. I think he thought it was a waste of time.”

He was passionate about opera, attending the Metropolitan Opera with Louise, his wife for 38 years, every week while in town.

In 2000, Rauch sold his house in Old Westbury and moved into an apartment in Garden City. About two years later he moved to Jefferson’s Ferry, an assisted living facility in South Setauket.

In addition to McIrvin, Rauch is survived by three grandchildren and two great grandchildren. Rauch’s cremated remains will be buried next month at St. John’s of Lattingtown Cemetery in Locust Valley. A public memorial service will take place early next year.