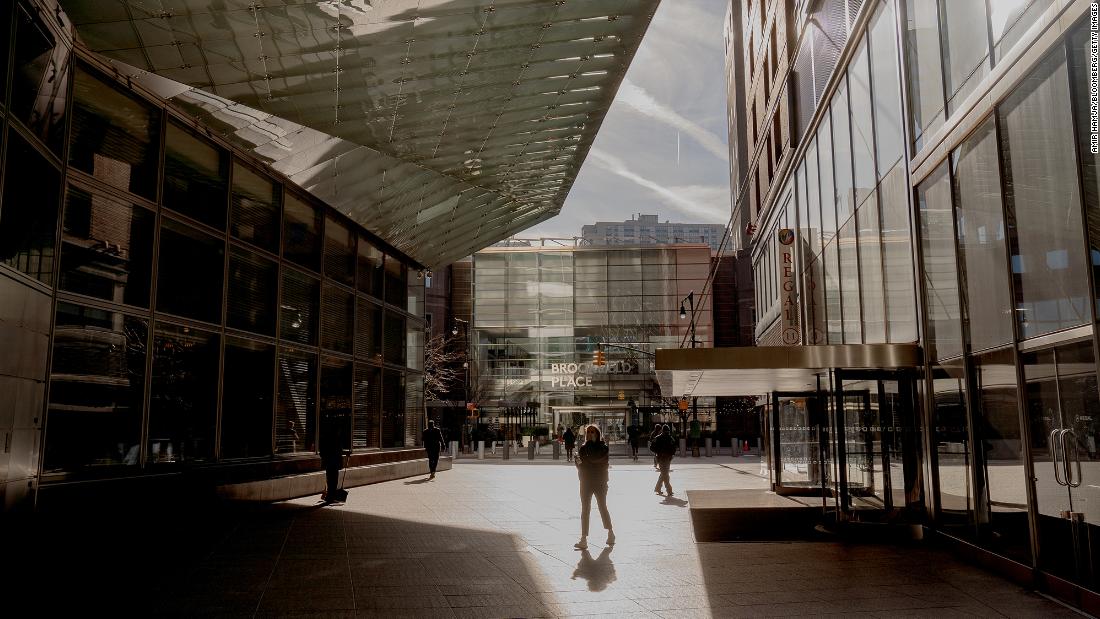 Solomon said the victim, Daniel Enriquez of Brooklyn, was a “beloved member” of the investment bank for nine years and “embodied our culture of collaboration and excellence.”

“We are devastated by this senseless tragedy and our deepest condolences go out to Dan’s family at this difficult time,” Solomon said, noting the attack was “unprovoked”.

Enriquez, 48, was shot in the chest as the Q-line train traveled over the Manhattan Bridge from the last stop in Brooklyn to Canal Street in Manhattan, according to a law enforcement official. The shooter, who fled the train when it arrived at Canal, is still at large and no arrests have been made.

According to The New York Times, Enriquez was living in Park Slope, Brooklyn, and heading to brunch. His sister said he avoided the subway for most of the pandemic.

Enriquez joined the firm’s Global Investment Research division in 2013, according to Goldman Sachs, and supported the firm’s Macro Research team in New York.

Sunday’s shooting comes a week after New York Mayor Eric Adams urged the city’s business leaders, including JPMorgan CEO Jamie Dimon, to take the subway to work. Adams is pushing to get people back into New York offices after years of working from home.

“We’re going to put him on a train,” Adams told the Financial Times in an interview. “We’re going to get everyone on the train. He understands the need to get his people back and lead from the front.”