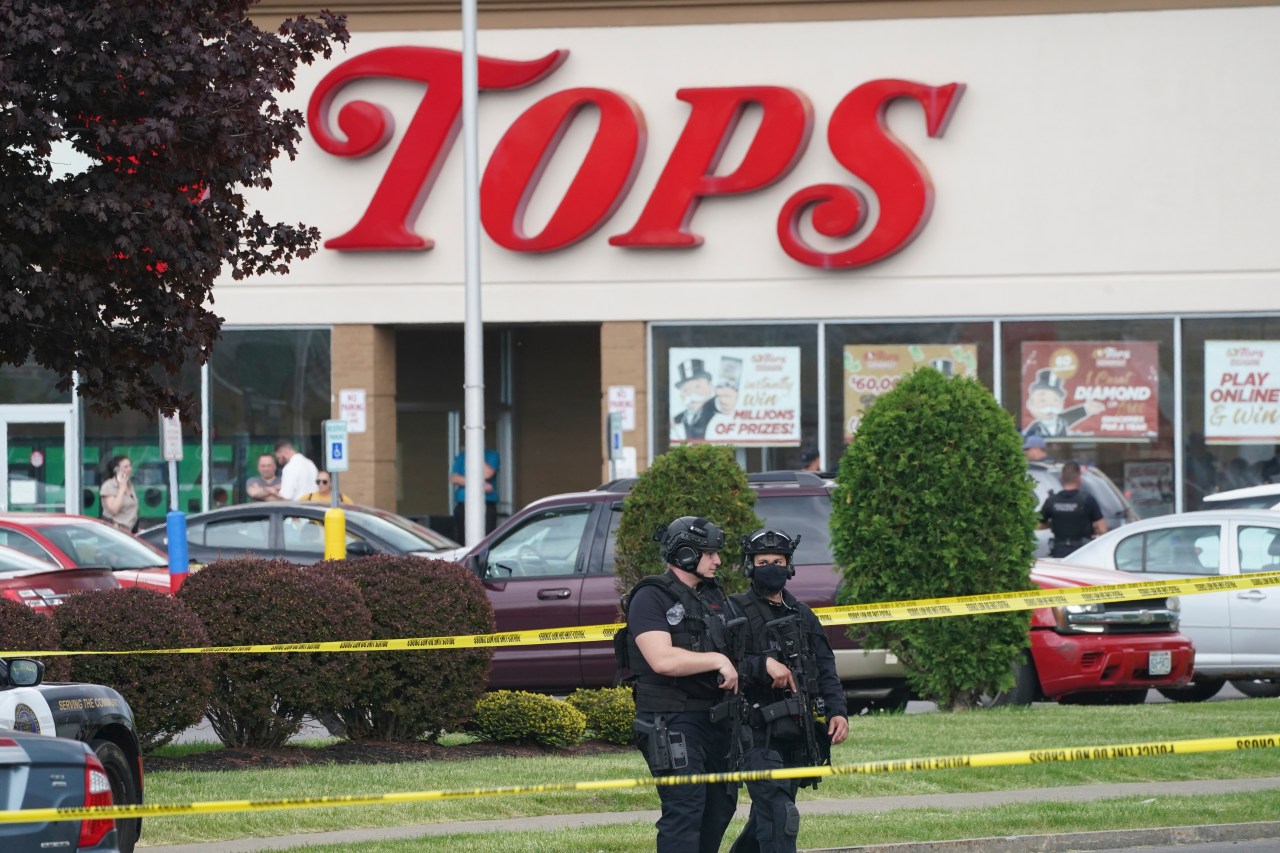 New York Governor Kathy Hochul (D) said on Sunday that CEOs of social media companies should be held accountable in cases where hate speech goes unmonitored online after a manifesto was released by a suspected gunman who killed 10 people at a Buffalo supermarket on the day. before.

During an appearance on ABC’s “This Week,” moderator George Stephanopoulos asked Hochul if the alleged shooter, Payton Gendron, was on law enforcement’s radar. He noted that the shooter drove hours to get to the supermarket after posting a 180-page manifesto.

“Had he been on law enforcement’s radar?” asked Stephanopouls.

“Just like a high school student versus something he wrote in high school that was under surveillance at the time by medical authorities,” Hochul replied.

“But I don’t…I’m going to investigate this same matter, George.” I want to know what people knew and when they knew it and appeal to law enforcement as well as our social media platforms.

“The CEOs of these companies need to be held accountable and assure us all that they are taking every step humanly possible to be able to monitor this information. How these depraved ideas are fermenting on social media – it’s spreading like a virus now,” Hochul told Stephanopoulos.

“The white supremacist manifestos – the replacement theory white supremacist concepts where they are concerned and which are now taking to the streets in places like Charlottesville and others, driven by this idea that immigrants, Jews and blacks will replace whites,” Hochul added. . “And it’s spreading through social media platforms which need to be monitored and shut down the second these words are passed.”

Authorities are investigating a supermarket shooting on Saturday that killed 10 people as a hate crime. The majority of victims targeted by Gendron were black.

In a statement late Saturday, President Biden called for an end to “hate-fueled domestic terrorism.”

“Any act of domestic terrorism, including an act perpetrated in the name of a repugnant white nationalist ideology, is contrary to everything we stand for in America,” Biden said. “Hate must have no safe harbor. We must do everything in our power to put an end to domestic terrorism fueled by hatred. »