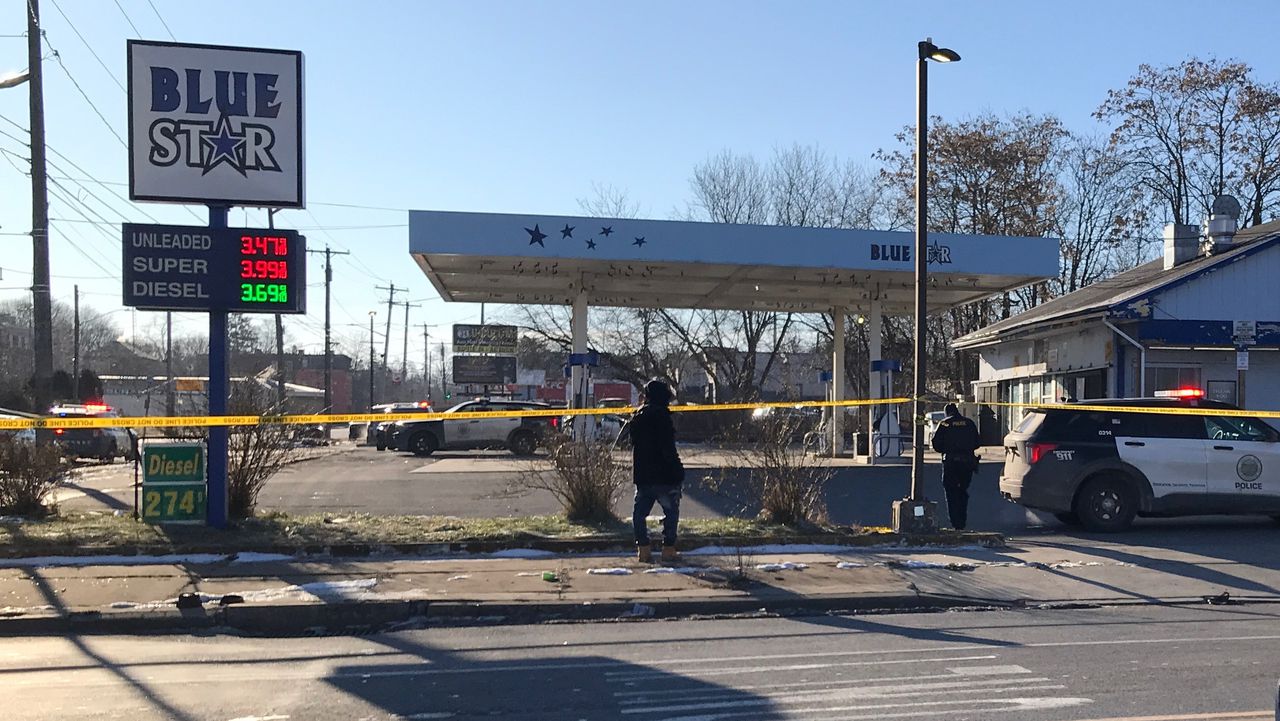 More than 100 businesses in Syracuse, DeWitt, Solvay and Liverpool will be closed until 4 p.m. Friday, said Mohamed Hosehesi, owner of the Blue Star gas station on South Salina Street. Many businesses have Muslim owners.

At 2 p.m., business owners and members of the Islamic community will rally outside City Hall to demand more proactive policing at local gas stations, convenience stores and other local businesses, said Hosehesi.

The protest is partly a response to the recent murder of Raouf Muharram, 32, at the Blue Star gas station, 1410 South Salina St., Hosheshi said.

The purpose of the protest is to “save the city”, Hosheshi said. He thinks there needs to be more proactive policing at local businesses, especially gas stations.

Gas stations are often targets of violent crime, he said. On Tuesday, a gas station in Syracuse was robbed by a man armed with a hatchet.

Hosheshi said the city is suffering due to the constant fear of violence in small businesses.

Islamic community leaders and local business owners met with Mayor Ben Walsh last week to discuss how the city could better protect them.

Onondaga County Legislator Charles Garland, who represents part of Syracuse, said in a press release that Islamic leaders and business owners would like the city to make several changes:

Editor Anne Hayes covers breaking news, crime and public safety. Any advice, an idea for an article, a question or a comment? You can reach her at [email protected].

This Gen Z entrepreneur’s effortless couture brand is giving hijab-wearing women the recognition they deserve. Here is his advice for other young founders.