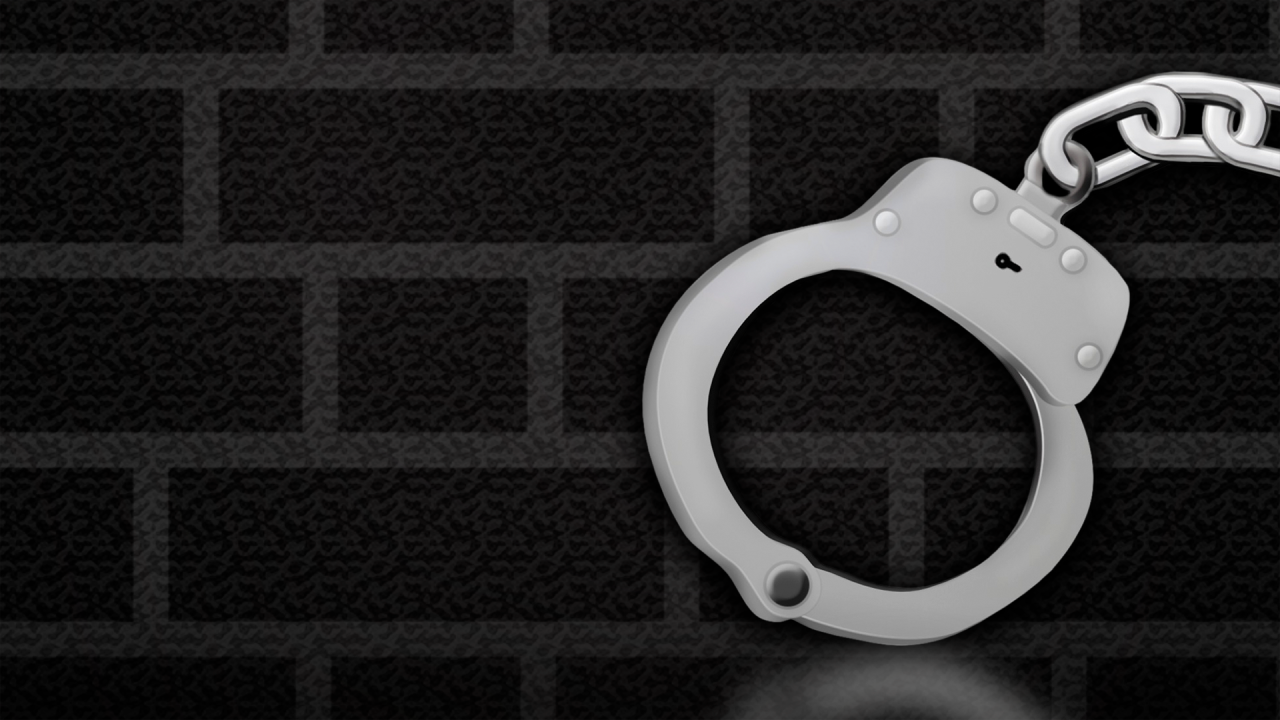 Agents from the South Carolina Department of Revenue arrested Christopher William Web, 45, on Monday. He faces three counts of tax evasion and five counts of failing to pay taxes, file a return and keep records.

He is being held at the Dorchester County Detention Center pending a bail hearing.