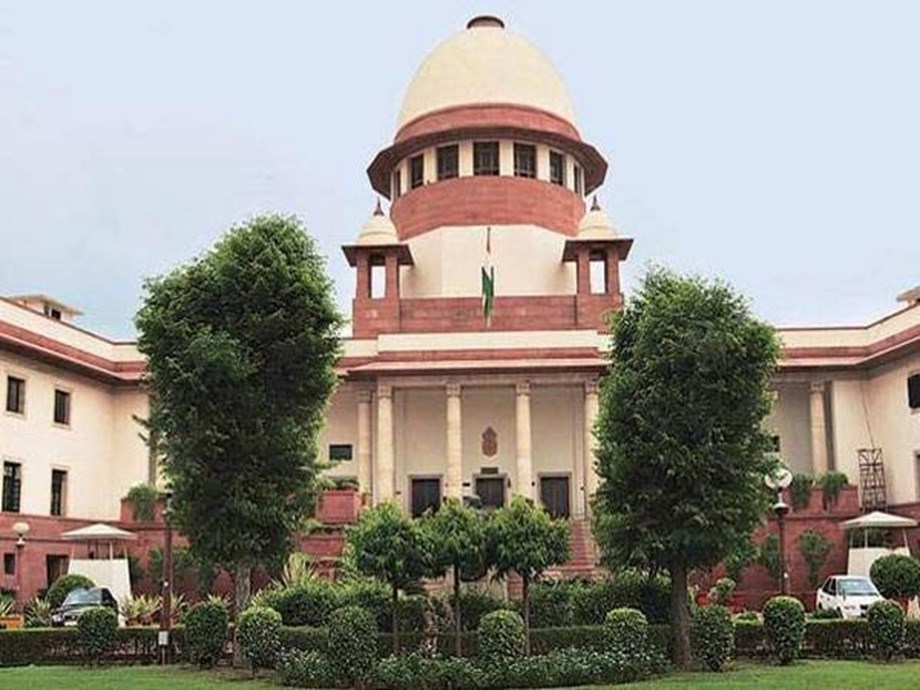 The Supreme Court on Friday issued an opinion to the Central and Uttar Pradesh government on a plea by the wife of Kanpur businessman Manish Gupta, requesting an investigation by the Central Bureau of Investigation (CBI) into the case of her husband’s death. The 36-year-old businessman died after being assaulted by police at a hotel in Gorakhpur during a raid last month.

The petitioner called for the trial to be conducted by the IWC tribunal in Delhi, as the conduct of the trial in Uttar Pradesh would not be conducive to a fair trial and a just outcome, as the defendants are powerful police officers and well connected. (ANI)

(This story was not edited by Devdiscourse staff and is auto-generated from a syndicated feed.)

Ministers roll out the red carpet for entrepreneurs and their investors