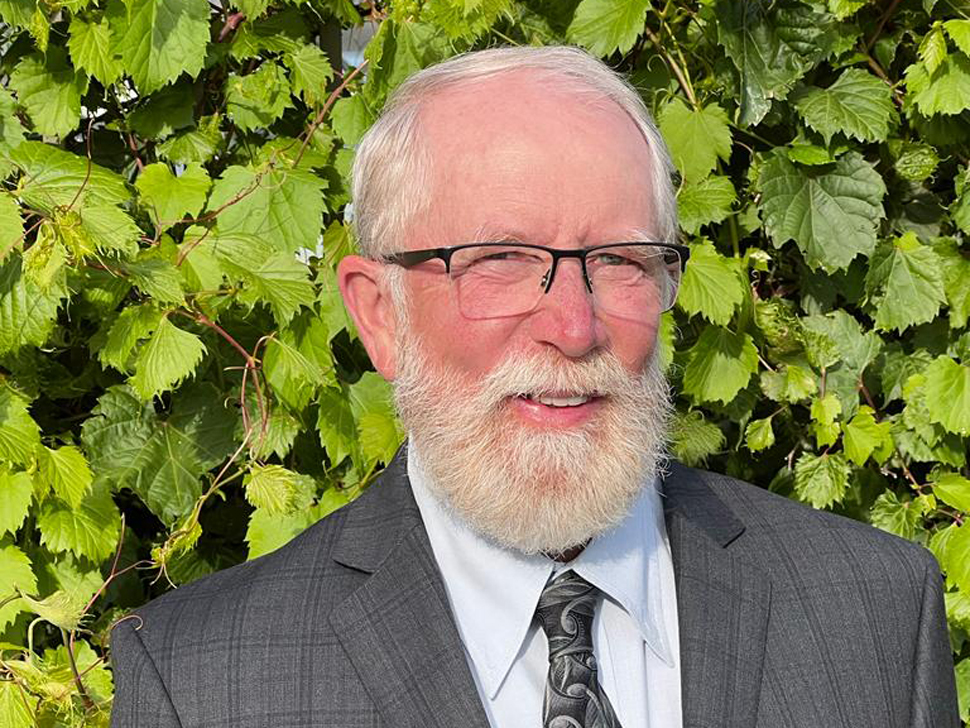 A longtime resident of the Niverville area would like to try another term on city council.

Chris Wiebe is completing his 2nd full term and says he still has work to do as a member of the Niverville City Council.

Wiebe talks about some of the ways the council has helped the town grow. “Niverville has had a growth boom over the past few years and one of the best things we have done has been to focus on young families. We now have a paddling pool and our park is really moving forward. Then of course we have the Niverville Resource and Recreation Center, which is simply an absolute gem in our community, so yes, we have focused on young families.

Wiebe says one of his goals when he was first elected to the council was to start a business park. “At the time I think there were 4 lots sold in the business park and now we are going over 40 and this year we are entering phase four. So it’s going very well. Plus, he says, “we’ve been able to attract businesses and manufacturing businesses, you know, like even new businesses along Main Street. We now have amenities like a dollar store and restaurants and things like that and so it’s becoming a city, and that’s what’s exciting to me.

Wiebe says there is still a lot of work to do for Niverville and he would like to be part of that progress. He says, “We have to take care of the infrastructure in the original part of the city, because that original infrastructure is getting 50 years old. There is sewer work to be done. He goes on to note that the city needs a new fire station, floor plans for the RCMP station need to be approved, and the building needs renovations. “I would also like to see more businesses come to town and maintain the momentum we have built over the past 8 years.”

Having spent 39 years in heavy construction, Wiebe finds his expertise in Niverville’s continued growth to be very beneficial. “I still have a passion for our community. I have been involved in many municipalities with my business and have a passion for working on the things that still need to be done in town.

Will the ad industry benefit from Big Tech layoffs?