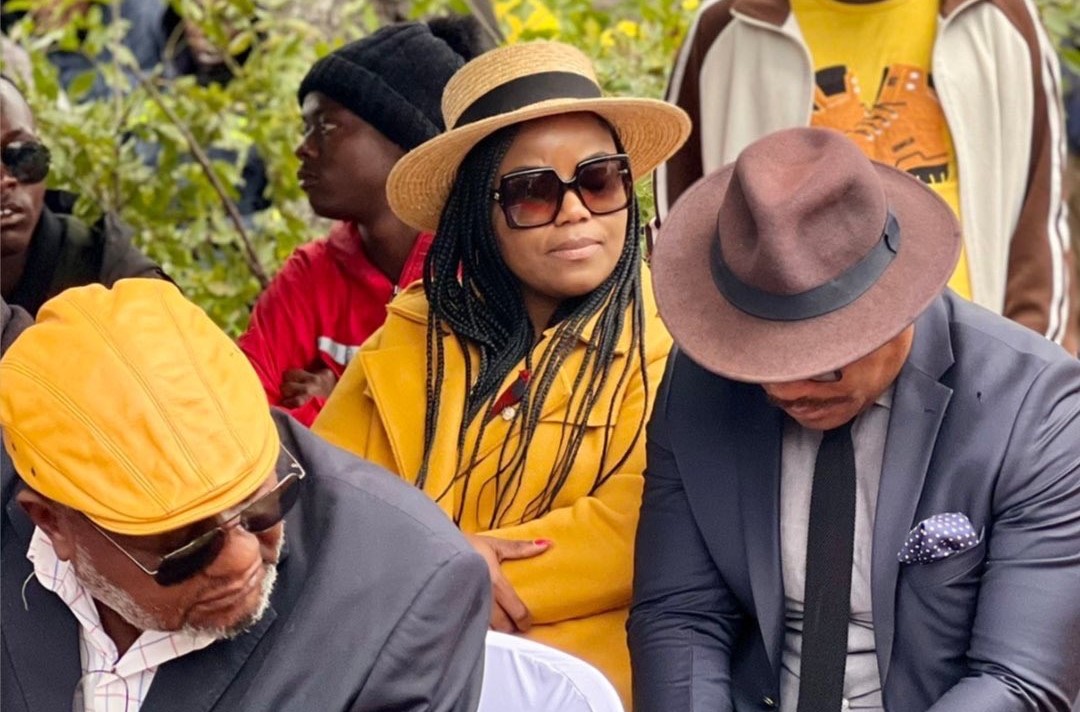 Mahere denies having an affair with the Harare businessman

HARARE – Beleaguered opposition spokesman Fadzayi Mahere has responded to a report that she is having an adulterous affair with a prominent Harare businessman.

On Tuesday, Kukurigo posted an exclusive exposé which was widely shared on WhatsApp. In the article, Kukurigo alleged that Mahere’s affair led to the collapse of Tinashe Murapata’s marriage.

In a response Tuesday, Fadzayi Mahere, through his lawyers, denied having an affair with Murapata. Part of the letter sent to Kudzayi by Mahere’s lawyers reads:

For the avoidance of doubt, it is categorically denied that our Client had an affair with a married man, or that she was responsible for the breakdown of any marriage.

Mahere has demanded an apology from Edmund Kudzayi within 24 hours or legal action will be taken against the Kukurigo boss.

iHarare publishes the full letter from Fadzayi Mahere’s lawyers to Edmund Kudzayi below:

We are acting for lawyer Fadzayi Mahere in this case. Please address all future correspondence to our offices.

We are informed that on July 4, 2022, following a series of tweets in which you threatened to publish

“Story and photos of Mahere with a married man”, you indicated the following in reference to our client:

“There is nothing honorable about having sex with married men and destroying marriages…”.

Subsequently, on July 5, 2022, a story was published via the Kukurigo platform which is distributed via WhatsApp groups to over 46,000 members, in which it was alleged that:

The story, which includes many innuendos relating to our client, goes on to state that:

Regarding, the story attempts to connect the completely unsubstantiated allegations to our client’s professional role as a spokesperson for the Citizen’s Coalition for Change, stating that:

“CCC senior management would be aware of the relationship” and stating that “CCC lacks formal structures, constitution or code of conduct guiding acceptable standards of ethical and moral conduct. There is effectively no way by which the party could discipline Mahere”.

The story has since been posted on several social media pages and media sites including H-Metro, Gambakwe Media, Zim News Online and Zimetro. You are listed as an editor of Kukurigo and are an administrator of WhatsApp groups and are therefore responsible for the publications sent via this platform.

There is a clear implication in the story published as well as your tweets leading to such publication, that our client was involved in an affair with a married man which resulted in the breakdown of his marriage. Such untruths have the effect of harming the character of our client as well as her professional and personal reputation. For the avoidance of doubt, it is categorically denied that our Client had an affair with a married man, or that she was responsible for the breakdown of any marriage.

It should be noted that there are admissions in the article that the same was published without input from our client, the named businessman or his wife. It is therefore clear that any “source” of the story would be based on hearsay and not on facts. The allegations set out therein are false, unsubstantiated and the fundamental principles of fair and impartial journalism have not been respected.

To that end, we are instructed to demand, as we do hereby, that you post a retraction of the story and clarify both on your Twitter page and through the Kukurigo platform that there is no has no evidence that our client had an affair with the named person. , nor is there any evidence that she was in any way involved in the breakdown of her marriage, which marriage was – according to your reports – ended more than eighteen months ago.

This must be published within twenty-four (24) hours of receipt of this letter, failing which we are instructed to take legal action against you.