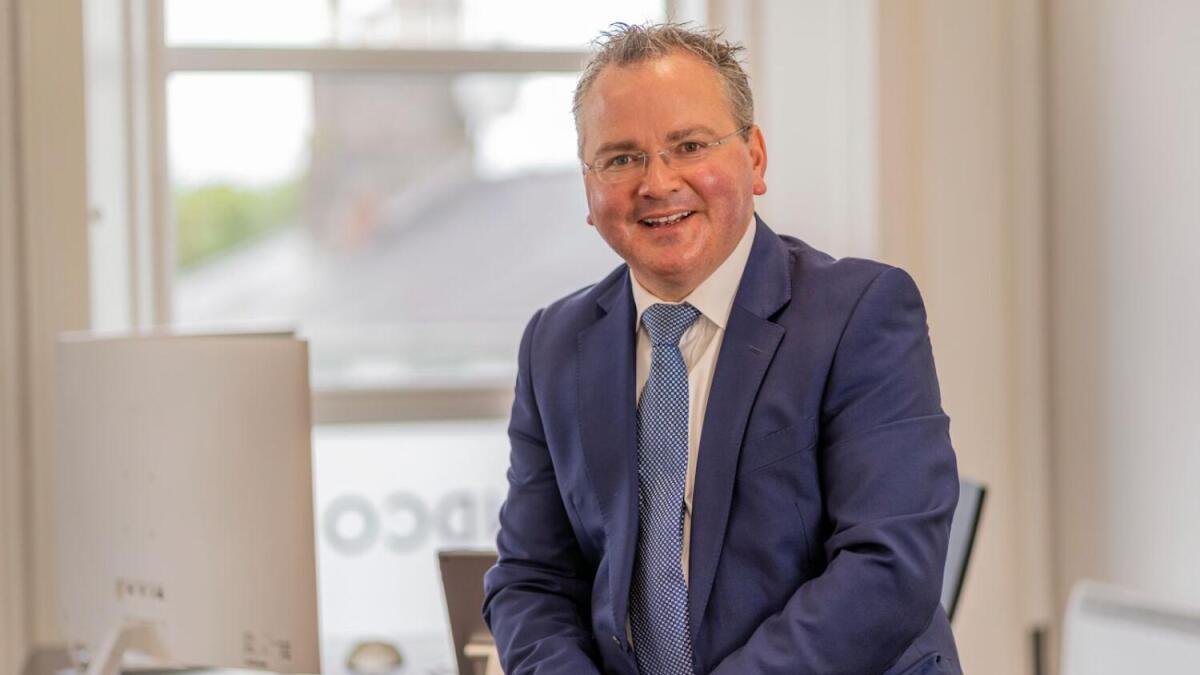 Minimum wage should be €15 an hour, says Mullingar businessman

The minimum wage should be raised to €15 an hour, a well-known Mullingar businessman believes.

John Geoghegan, who is also chairman of the Mullingar Chamber of Commerce, told the Westmeath Examiner that the newly agreed minimum wage of €11.30, due to be introduced early next year, is too low.

“[Adopting] Living wages must be part of the national conversation to create a new social contract for people in the service sector and other industries where many people are paid minimum wage.

“Eleven-thirty is about €23,000 a year and it’s very difficult to survive on €23,000 a year. Many large retailers across the country are adopting a living wage of around €13 or €14 per hour. Paying staff €15 an hour would give them a sufficient standard of living.

“People on minimum wage if they could get a little extra every year it would make a huge difference in the way they live.”

The cost-of-living crisis has hit the lowest-paid workers the hardest, Mr Geoghegan said, and much more needs to be done to make staying in work more attractive.

“The gap between the minimum wage and the allowance is not that big if you take into account all the other social benefits that people can get. People who decide to go to work for €11.30 an hour are the backbone of the economy. During Covid they kept things going, like shop workers, people who worked in nursing homes and care staff.

“People on lower wages have the same cost of living as the rest of us, but with fewer resources,” he said.

The government announced this week that the Low Pay Commission has set an indicative national living wage for 2023 of €13.10 per hour. While this is a step in the right direction, Geoghegan says it’s not enough for the 15% of the workforce currently earning minimum wage.

If Ireland introduced a living wage of €15, it could help the wider economy as it would incentivize people to stay in the labor market, he says.

“This [the current minimum wage] is unfair by its very nature. If you look at the UK it has lost around 1 million workers since Covid. These jobs were at the bottom of the market, which has been decimated. We need people to do this work.