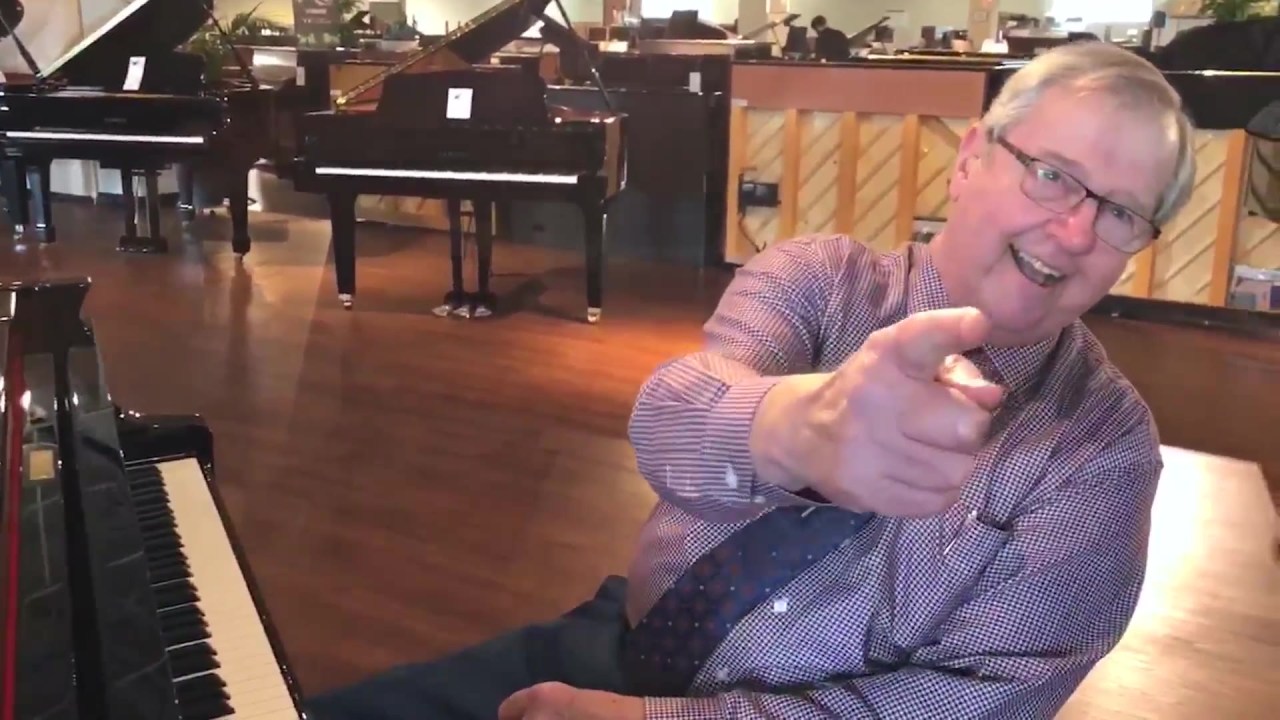 MOUNT PLEASANT, SC (WCBD) – The News 2 family mourns the loss of a leader, colleague and friend.

For many years, those who worked at WCBD News 2 were greeted with laughter and stories told by PJ Ryal. He was a tall man who wore many hats in our building; not only as a general manager of sales, but also as a mentor, chief storyteller or perhaps as “the unofficial mayor of Charleston”.

The stories he could tell – they ranged from working in the TV industry over decades to past experiences that would make you laugh out loud at the end.

His impact on our staff has been tremendous. He was loved by all. Not a day would go by without PJ making his rounds to greet the employees in every department.

Even after his retirement, PJ would stop at the station just to say hello and offer a laugh.

“It’s not common when you’ve walked your career path for three decades to still have someone who can still shape your intellect, your interests and your passion. But PJ Ryal kept me posted about being a broadcast reporter, said Carolyn Murray, WCBD presenter.

Murray worked alongside Ryal on another TV station in the 1980s, and again shortly after joining the WCBD team.

“He tapped me on the shoulder to co-host the show (10pm). I was only a few years into my broadcast career, but that one move only boosted my self-confidence at the anchor desk, ”she said.

“PJ Ryal was a good man, a faithful husband, a loving and caring father and an amazing grandfather,” said Rob Fowler, WCBD chief meteorologist. “He loved and lived life to the fullest, and will be sadly missed by all of us who have had the honor and pleasure of working alongside him every day.”

“He was my colleague and golf buddy, but most of all, my friend,” said WCBD presenter Brendan Clark. “I have a lot of stories about PJ Ryal. The one that involved a trash removal at Hilton Head or his leaping over the hedges in Murrells Inlet. But it was the stories he told that were the best and the most laughing out loud. “

Clark went on to say, “I have learned a lot from PJ over the years and I will never forget those lessons and him… never.”

To echo the words spoken by Carolyn Murray, PJ Ryal was the life of the party. He kept us like a moving station. Distributed nicknames to those he loved. Offered help when you needed it or didn’t know you needed it.

Above all, he was our friend. And he will be missed.

At the end of almost all the conversations, only one sentence uttered by PJ arrived, a sentence that we end this story with this: “… as you were.” “