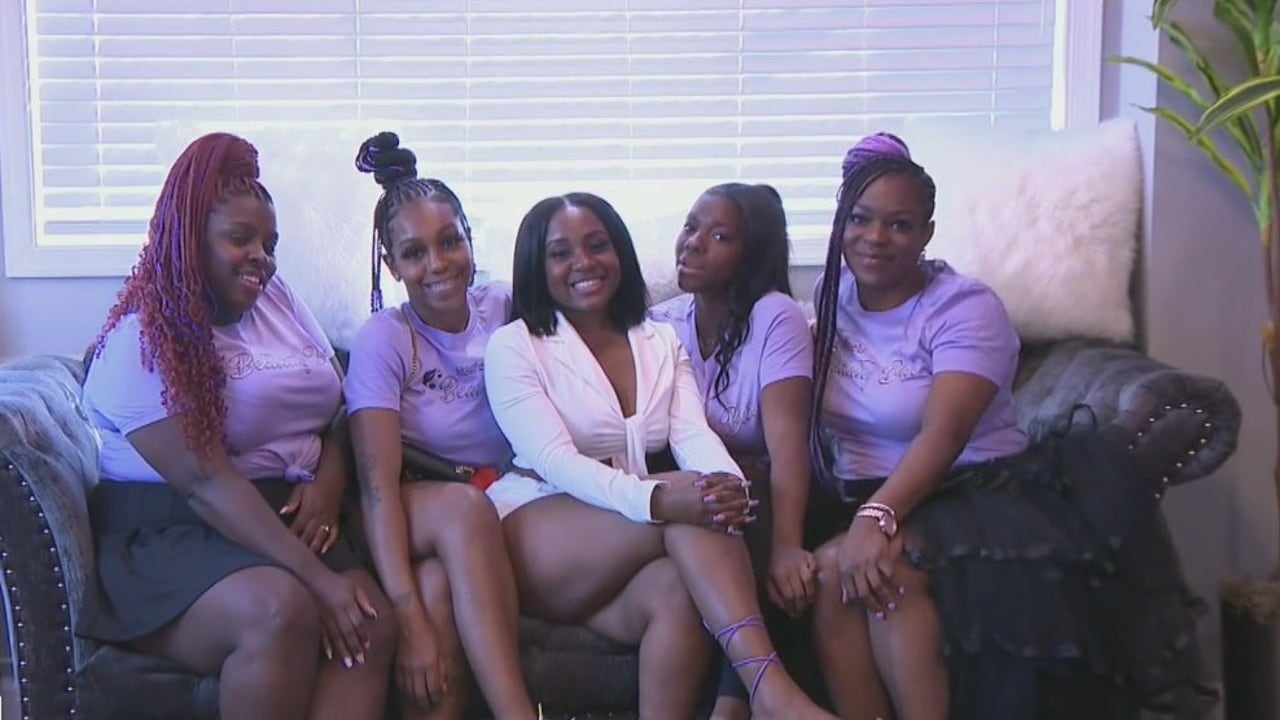 Young North Philadelphia entrepreneur opens her own business in tribute to her brother, lost to gun violence

A North Philadelphia woman has turned the tragedy of losing her brother into inspiration, opening her own business and hiring employees from her neighborhood.

NORTH PHILADELPHIA – A young North Philadelphia entrepreneur, inspired by personal tragedy, is on a mission to better the community and be a positive role model.

Opening Nae’s Beauty Bar means a lot to 22-year-old Janae Hunter. After her brother I-Zeem was murdered three years ago, just days before she graduated from beauty school.

She felt defeated and depressed, but vowed to make a real difference in her honor.

A young woman who lost her brother to gun violence turns that pain into light by opening a business and employing neighborhood youth.

“He’s very proud of me. It’s exactly what he would have wanted me to do to give back to my community. Give back to everyone I can and succeed!” says Janae.

Janae has hired nine young women from the neighborhood to work in the salon and hopes to be a true inspiration.

Nae’s Beauty Bar opens to the public on Monday and Janae hopes to hire even more young women to work in the salon.