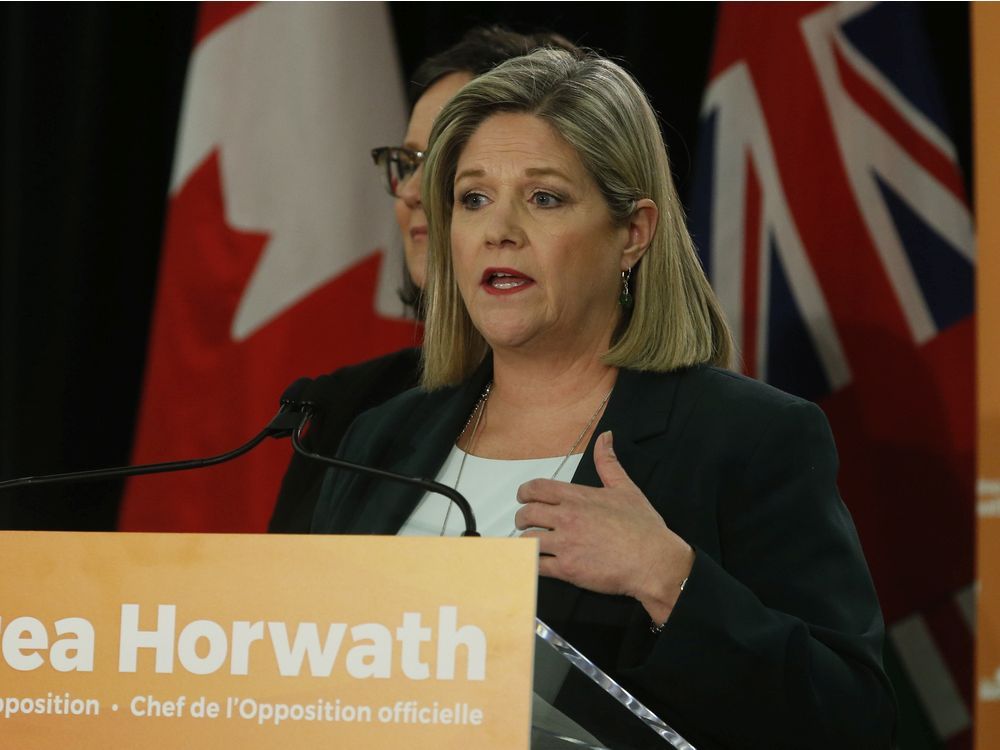 It could be months before businesses know the true impact of the convoy occupation, the Ottawa Bike Café co-owner said Friday.

Jason Komendat joined Ontario NDP Leader Andrea Horwath on Friday in calling on the Ontario government to help businesses like his and workers whose incomes and livelihoods have been impacted. by protests in downtown Ottawa in late January and early February.

Horwath, who was in Ottawa for the announcement, wants the province to match the $20 million in federal funding, which she says should have been done by now. Provincial officials said they plan to offer support to those affected.

“It is not the fault of the workers that the protests took place and the occupation happened. It was not the companies fault, but they are the ones who have to pay the price,” she said.

Komendat, which operates a bike shop and cafe on Sparks Street, said it was unable to open the cafe while the rest of the province reopened due to protests blocking downtown. from the city. Crucial business dried up at the bike shop because people couldn’t or were afraid to come downtown.

He said he still doesn’t know if his business will continue to be affected as people are still hesitant to travel downtown.

“If people don’t feel safe coming here with their families, it could affect us for years,” he said. “I think it will be years before we get out of debt.”

“It’s absolutely clear that Doug Ford wouldn’t step in when he should have,” she said. “He didn’t take it seriously.

Alex Harris, a chef at the downtown Milestones restaurant, said he lost his salary during the occupation and was forced to deplete his savings and look to his family for help. aid.

“Fortunately, I have a supportive family who were able to help me through these times, but not everyone is equally lucky, and I know people who have faced bad reviews. evicted, who had their cell or internet service cut off, or who didn’t repay their student loan payments. These were avoidable.

Horwath said there will likely be other lasting impacts on some of the people in the worst affected areas who will need continued support.

“For three weeks, the seniors were afraid to leave their homes. Babies were prevented from sleeping properly. And people were exposed to symbols of hate parading through their streets. We cannot abandon Ottawa families just because the trucks are gone.

4-Year-Old Entrepreneur Gives Back to NICUs, Premature Babies Use Lemonade