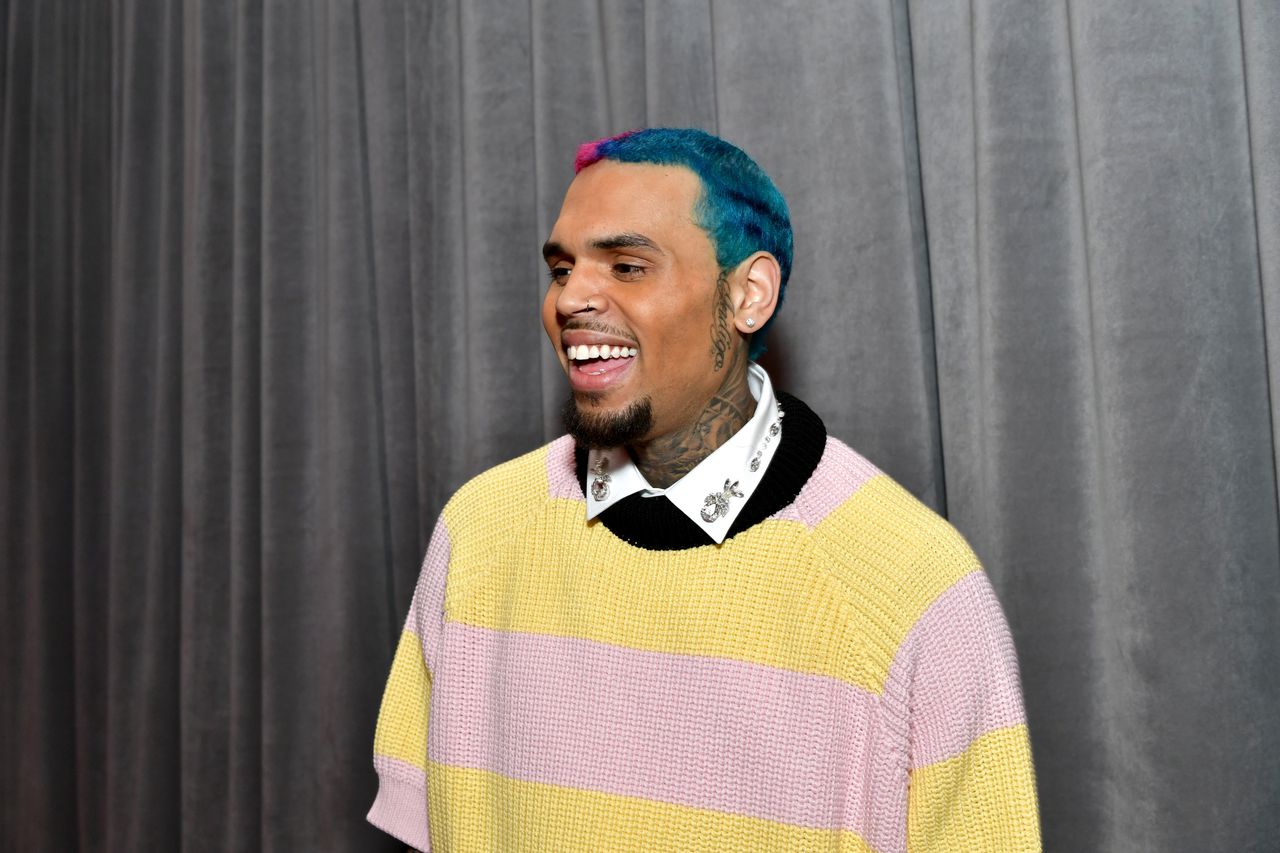 ORLANDO, Fla. (AP) — The owner of an exotic animal breeding business in Florida has been sentenced to five years probation for illegally selling a capuchin monkey to singer Chris Brown.

A federal indictment does not name Brown, only identifying the buyer as a California celebrity, but key details match an Associated Press report that wildlife officers seized the singer’s pet monkey after serving a search warrant at his Los Angeles home in early January 2018. Brown was also identified in court Wednesday during the Florida sentencing hearing for monkey breeder Jimmy Hammonds.

Wildlife officers moved in after Brown shared a photo of the capuchin monkey with millions of his followers on Instagram. Prosecutors later dropped charges of possessing the monkey without a license after Brown agreed to give up his rights to Fiji and pay $35,000 for the monkey’s care.

As for the monkey breeder, a federal judge in Tampa on Wednesday ordered Hammonds to pay a $90,000 fine to a fund managed by the US Fish & Wildlife Service. In addition, he must serve eight months of his probation under house arrest.

According to the indictment, Brown paid $12,650 to Hammonds, which operated the Monkey Whisperer Ranch in Parrish, Florida. Under Florida and California law, it is illegal to transfer a capuchin monkey without a permit.

Hammonds pleaded guilty to conspiracy and three counts of violating the Endangered Species Act. Prosecutors said he also illegally sold endangered cotton-head tamarins to buyers in Alabama, South Carolina and Wisconsin while trying to cover up the sales.

Prosecutors had argued that Hammonds deserved more than a year in prison, citing the need to deter others from committing similar crimes.

How behavioral assessments can create a less stressful dental practice