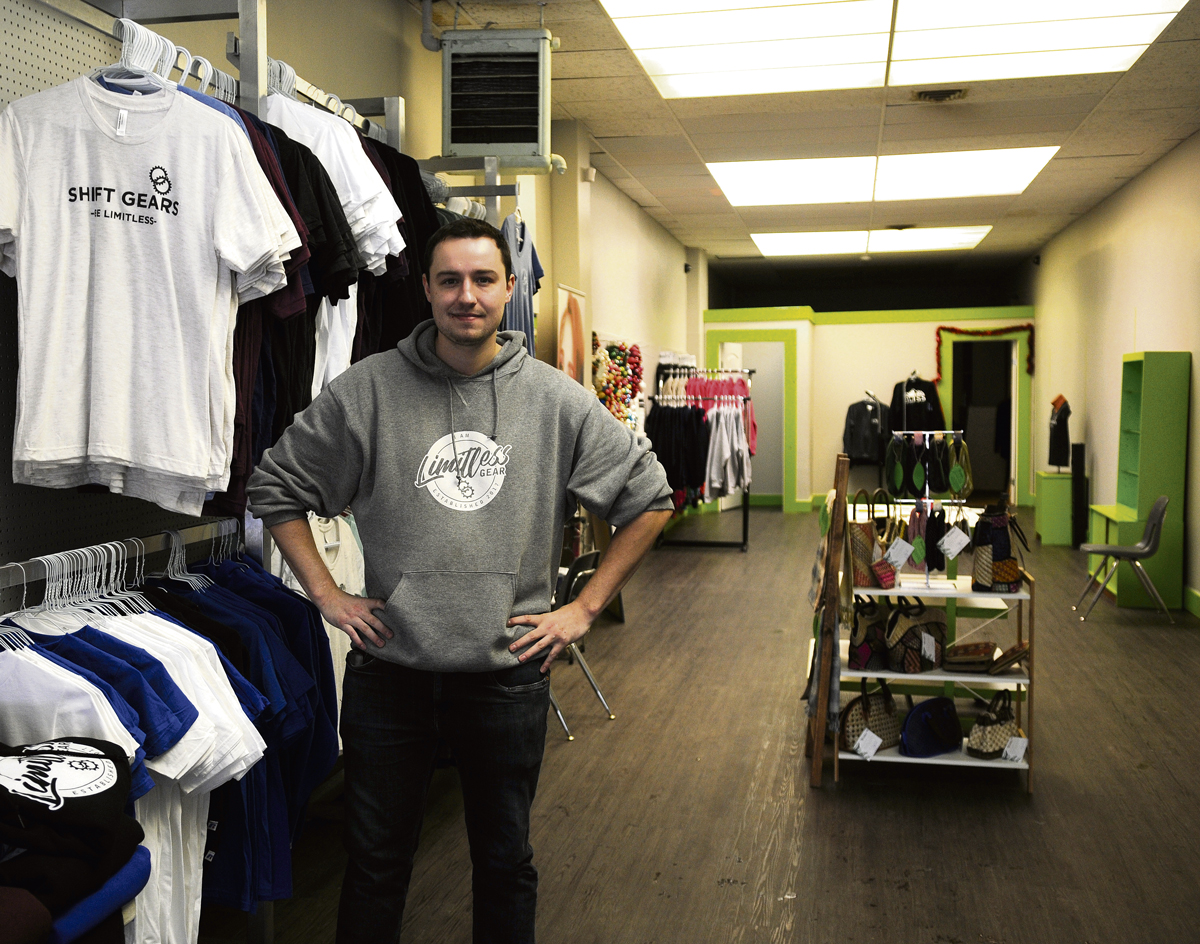 The Saskatchewan Chamber of Commerce board will have a stronger presence in Prince Albert after local business owner Cody Demerais was elected to the board on Thursday.

Demerais was one of four candidates elected for a three-year term. They will join the other nine current members of the provincial chamber’s board of directors beginning May 1.

“I love being a leader in all aspects of my life, and I thought ‘what better avenue to try to continue to be a leader in business than to try it at the provincial level,’ explained Demerais. in a phone interview on Friday, “Luckily enough people in Saskatchewan thought I would be a good candidate.”

Demerais served in the Prince Albert and District Chamber of Commerce prior to his election. He said the experience was positive and inspired him to run for a seat in the provincial chamber.

Demerais said he enjoys the networking, connection and planning that comes with being a business owner. He said he looked forward to starting to work with the provincial chamber of commerce as businesses across the province continue to recover from COVID-19 lockdowns.

Demerais owns and operates Limitless Gear Clothing in Prince Albert and said the company gets just about everything printed and sewn locally. He said the Saskatchewan Chamber of Commerce can help highlight the importance of supporting local businesses with local connections.

“(We have to) show the chain reaction that happens when you support a little ma and pa store,
he explained.

The Prince Albert Chamber of Commerce welcomed the news of Demerais’ election in an email sent Thursday.

“The Prince Albert and District Chamber of Commerce is very happy and excited for Cody,” the email read. “He will represent our region and our Chamber well at the Provincial Chamber level.”