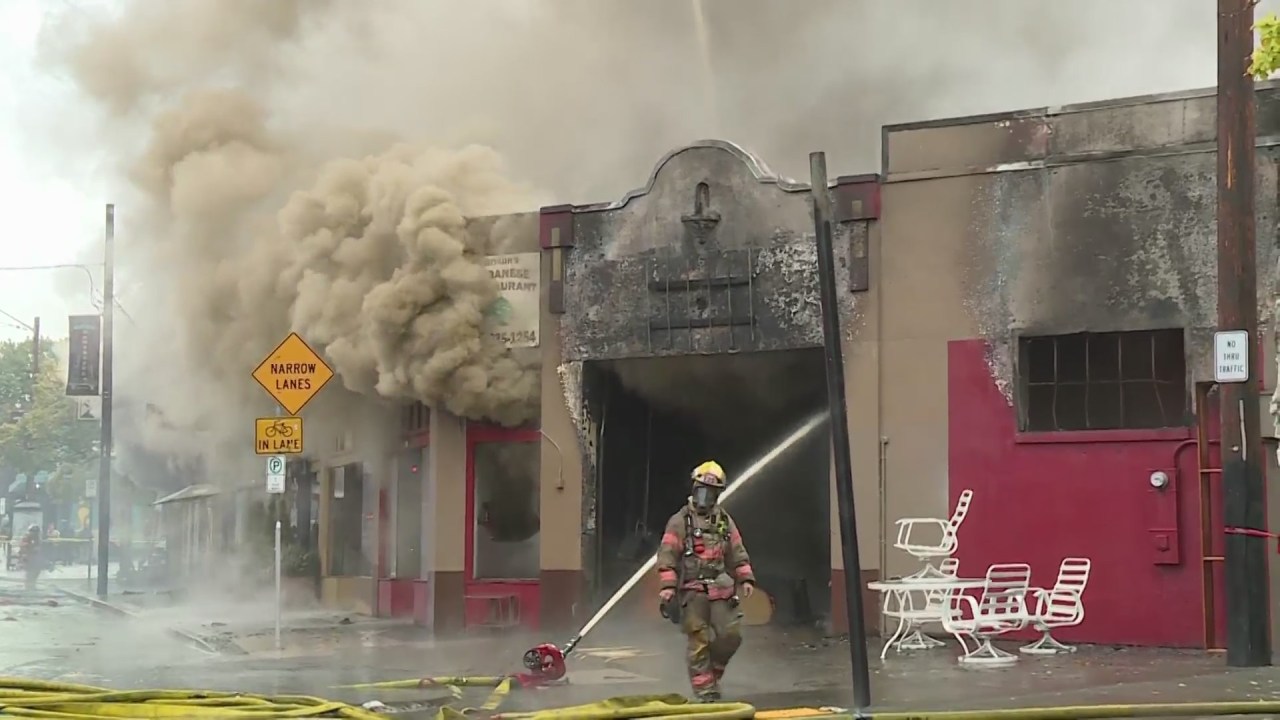 Two firefighters working outside the building were injured when a smoke explosion blew through the window, Portland Fire and Rescue said. They were hospitalized with minor injuries. No other injuries were reported.

In a lawsuit filed Oct. 22 in Multnomah County Circuit Court, Really Good Stuff owner Evan Shlaes alleges the fire started in the “paint booth ventilation system” of Lounge Lizard and that “flames were first seen erupting through the window, above and around the exterior of the building.

Two Lounge Lizard employees quickly informed a Really Good Stuff employee of the fire and said the building needed to be evacuated, according to the lawsuit.

The lawsuit claims that Lounge Lizard’s ventilation system was “dirty, covered with residues of flammable materials, was maintained by substandard electrical devices and cables, and was not properly inspected and maintained.”

Shlaes accuses Lounge Lizard of negligence which led to the total loss of Really Good Stuff. He is suing the company for $ 250,000 in damages.

Really Good Stuff had been in business for 30 years. Shortly after the fire, Shlaes told KOIN 6 News that it took decades to accumulate the unique items in her store. He said he did not have fire insurance.

Shlaes said he plans to reopen his store in a new location: SE 37th Avenue and Division Street. A GoFundMe has raised over $ 37,000 to help Really Good Stuff rebuild.

Bramble Berry owner to be on Meet Your Makers TV show