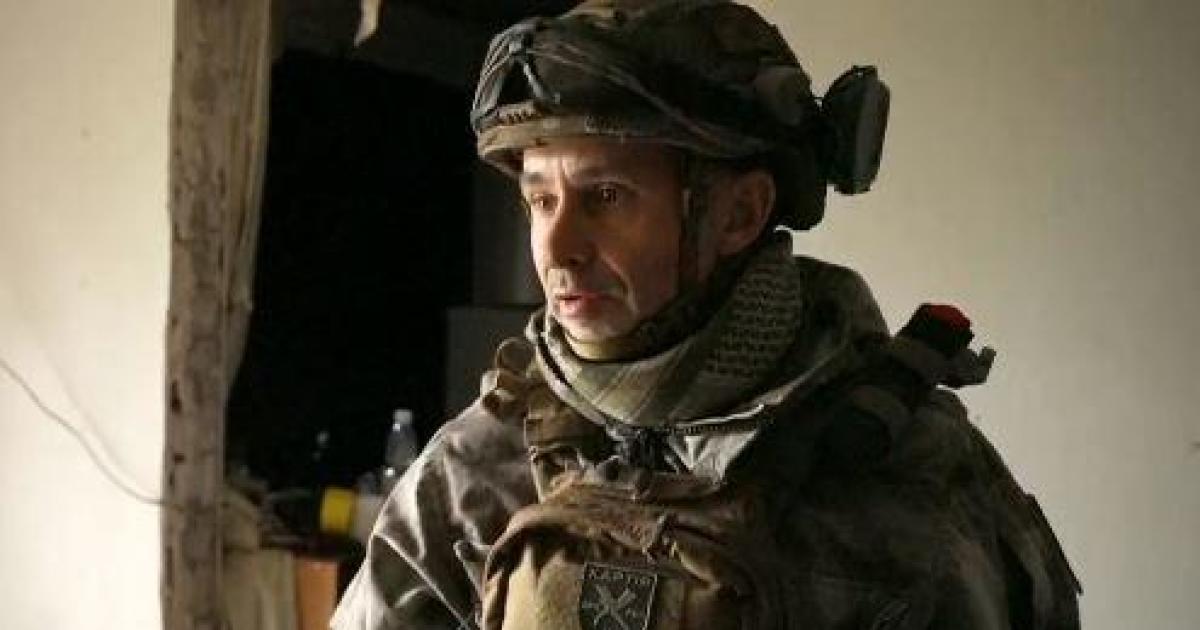 Near Kharkiv, Ukraine — Seva Kozhmyako has become adept at navigating the perilous roads through Ruska Luzova in the northeast Ukraine. He and the other men of the Charter Battalion are hunkered down in the devastated village – liberated from occupation, but still in Russia’s sights.

Just a few months ago, Kozhmyako was a wealthy businessman. Now he uses his millions to fund the Charter Battalion, a volunteer defense unit.

He is convinced that Ukraine has a clear advantage in its war with its giant neighbor to the east.

“It’s more or less safe, but you better watch your step anyway,” he warns the CBS News crew before they all sprint down an open road, hoping to avoid from being detected by Russian drones hovering above the village.

The cloud cover helped them that day. But everyone was still a little nervous.

“Of course we’re all worried,” he told Patta from the relative safety of an air-raid shelter. “I’m also worried. Everyone here is worried…everyone is scared.”

If an army turns prone, the Charter Battalion is doing just fine. CBS News saw food and weapons prepared side by side. It was fish night.

As they ran back in the open and took another route, Patta asked the businessman-turned-soldier if he was used to physical exertion.

He said he has run three marathons, including the one in New York.

Kozhmyako despised the Russian army. He bluntly called his country’s pre-invasion reputation – as one of the world’s most fearsome fighting forces – “bulls***”.

He showed Patta a huge crater in the ground and spat bitterly describing it as evidence of Russian military tactics: bombing from afar, tearing communities apart.

Kozhmyako knows the risks he faces and he doesn’t claim to be immune to them. But like so many other Ukrainians, he was more than willing to trade his old life for camouflage and a gun. And he is ready to die for his country.