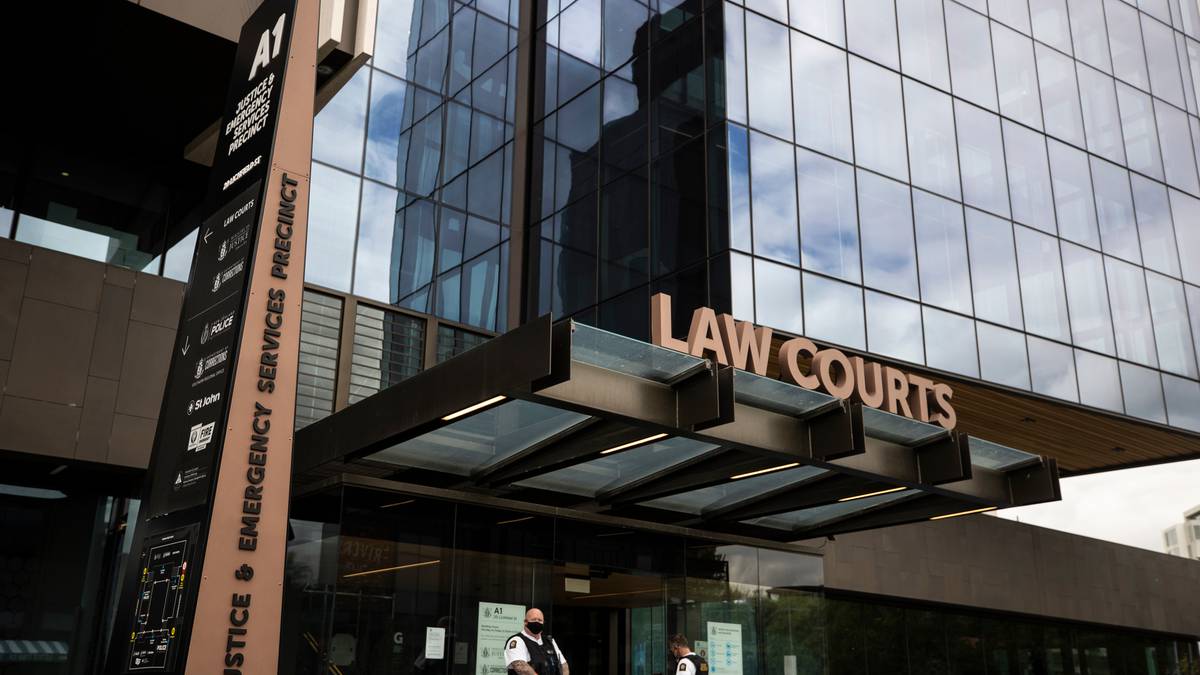 A Christchurch businessman who admitted a raft of child sex abuse charges, including filming himself raping a girl will keep his name secret until at least February.

There was a chance he could be named today but last night the presiding judge confirmed he would extend the rapist’s name suppression until his sentencing date – where a final decision would be made on when or if his details can be published.

Last month the Herald revealed the full details of his offending after he admitted 38 serious charges including abusing the girl and possessing a cache of at least 180,000 images of baby and child exploitation and bestiality.

When the man, in his 50s, last appeared before Judge Peter Rollo in the Christchurch District Court on November 14 he pleaded guilty to five charges of raping a child and 33 other charges including multiple counts of unlawful sexual connection, of performing an indecent act on a child, representative charges of making and possessing objectionable publications and a final charge of unlawful sexual conduct with a child outside of New Zealand.

A representative charge means police believe a person has committed multiple offenses of the same type in similar circumstances.

The court granted the Herald access to the police summary of facts which spans 19 pages and outlines the man’s repeated and regular abuse of the child.

The full details of his offending can be read here.

Police said “almost immediately” after coming to know the child he began to groom her with “the intention of creating a safe environment for him to offend”.

“[He] set up multiple cameras throughout his dwelling which enabled him to covertly film the victim, capturing everything she did. The footage from these cameras included audio, “said the police Summary of Facts, provided to the Herald.

“The cameras were positioned to capture normal activity involving the victim such as eating breakfastâ€¦ but were focused to capture her underwear.

“Other cameras were positioned to capture the victim in the toilet and shower.”

When police arrested the man in June they executed a search warrant at his home and found 81 “digital exhibits” including hard drives, laptops, memory cards and other electronic devices.

A full forensic examination was carried out and “significant child sex exploitation material” was found.

“A total of 1834 files were located including 288 movies and 1546 images. Due to the sheer volume and graphic nature of the objectionable material located, only a sample was analyzed,” police said.

Alongside his crude collection of footage of the victim he also had in excess of 180,000 images, videos, cartoons and stories containing child exploitation material and bestiality.

The charge of sexual conduct with a child outside New Zealand came after the man joined an online platform in 2018.

Through that platform he communicated with two girls aged 7 and 10 who police believe were in the US.

He groomed them online and then instructed them to perform sexual, explicit and lewd acts on themselves and each other.

The man has been in custody since his arrest and due to a suppression order his name cannot be published.

The Crown and media have opposed that suppression.

But his lawyer, Andrew McCormick, said there were serious concerns around the man’s mental health and his reaction if his name was made public.

He said after a discussion with his client about the suppression issue and the fact the police and media were opposing it, the offender attempted suicide.

McCormick asked Judge Rollo to continue suppression until he could obtain an expert psychiatric report.

The expert was not available to complete that assessment until “mid-to-late January” and it could take two weeks after that to provide a full report for the court.

He asked the court to hold off making a final decision on suppression until the sentencing date.

The Crown and media opposed that but Judge Rollo agreed to maintain suppression until at least today when a teleconference would be held to update him on the man’s status.

He ordered a full report ahead of the teleconference – which was to come after a “multidisciplinary meeting” at the prison about the man’s situation.

He said he could not make a decision until he had the relevant and full information.

Last night the Herald was notified that the teleconference was not going ahead and Judge Rollo had already decided to continue the offender’s suppression until sentencing.

He will be sentenced on February 22.

SEXUAL HARM – DO YOU NEED HELP?

If it’s an emergency and you feel that you or someone else is at risk, call 111.

If you’ve ever experienced sexual assault or abuse and need to talk to someone contact the Safe to Talk confidential crisis helpline on:

If you have been abused, remember it’s not your fault.