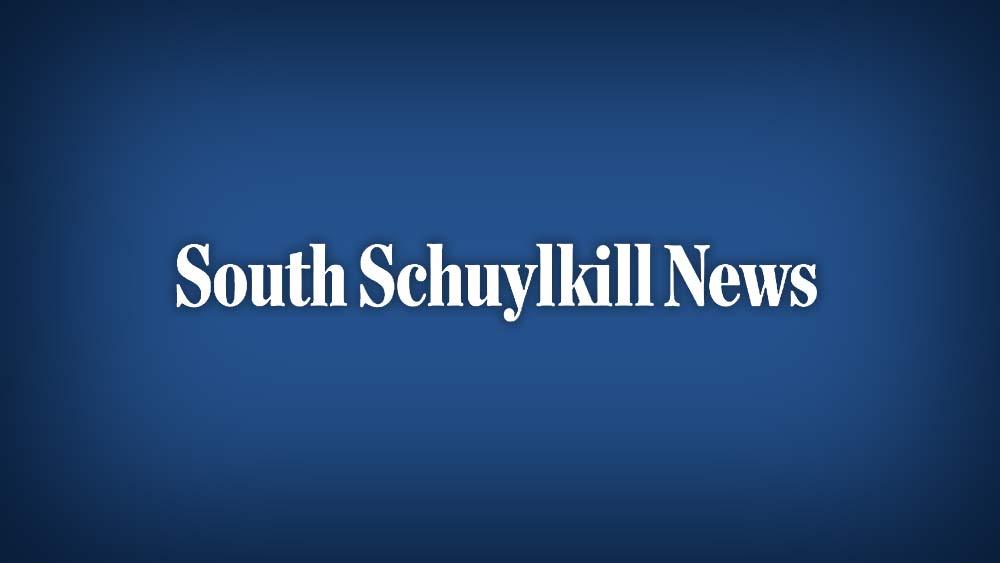 Tensions came to a head at the Schuylkill Haven Borough Council meeting on March 2 when residents who live along West Penn Street opposite The Cage gymnasium came face to face with the owner of the company and with board members trying to mediate.

The debate has been going on for months and is a regular topic at borough councils. The issue involves residents of West Penn Street who complain that gym patrons make noise outside at all hours of the night and occupy parking spaces.

Borough attorney Mark Semanchik has pledged in past meetings to investigate all angles of the matter in an effort to be fair to both sides, and borough police say she had promptly investigated all reported noise and parking complaints and rectified any issues that were brought to their attention. But locals say that’s not enough.

Resident Jennifer Stephen said one recent night she was woken at 4.45am by music blaring outside. “A lot of people think it’s a joke,” Stephen said. “But the problems keep getting worse and worse.”

Another resident who did not give his full name said he was recently awakened by what sounded like a gunshot. Michael Bucek, a police officer who attended the meeting, said the situation involved two 16-year-olds with a splatter gun and the matter was quickly remedied.

Semanchik said he studied the matter diligently and looked back to 1979, when one side of the road was zoned industrial. “I’m still missing pieces,” Semanchik said, “but the puzzle is almost complete.”

Semanchik said with different zoning on each side of the road, the situation is quite complex. This also includes the differences between industrial and commercial zoning.

Kristy Touchinsky-Sanchez, owner of The Cage, has expressed fatigue with constant complaints about her business. “I’ve owned my business for seven years and thought I was contributing something to the community,” she said. Instead, “I was harassed, cursed at and threatened,” referring to residents who complained. “I can’t tell them (his customers) where to park. When does he come to complain about every little thing? »

That comment didn’t sit well with the townspeople, who began yelling at Touchinsky-Sanchez, leading council chairman Jerry Bowman to yell out.

Semanchik promised to review the rules on opening hours.

Bowman ended the discussion and Semanchik promised to have the results of his homework on the matter very soon.

In other matters, the Jefferson Grange presented David Noll with recognition for his tireless work maintaining Bubeck Park. Presenter Mykal McCulloch said Noll did anything and everything for the park and therefore deserved the recognition.

The Schuylkill River Sojourn will be back this year, June 17-24. The event will kick off at Island Park.

Conditional approval for fireworks after the June 2 graduation ceremony was granted, pending verification to ensure all insurance issues were in order.