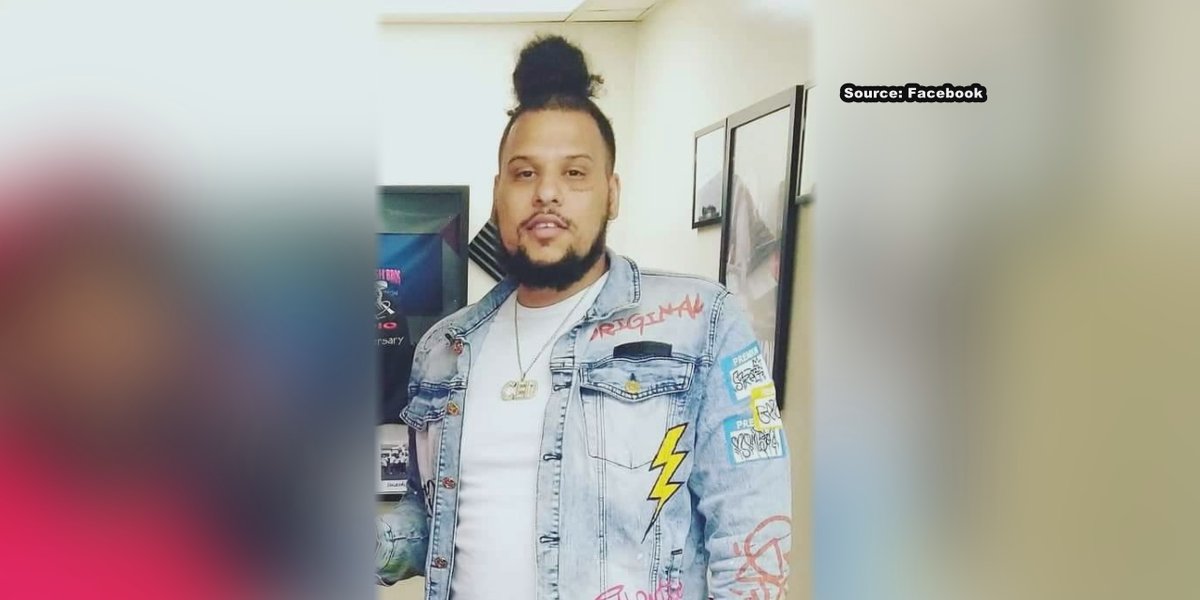 BIRMINGHAM, Ala. (WBRC) – The search continues for whoever killed a beloved Birmingham business owner last weekend. We are told Cedric Mahaffey, 29, was also heavily involved in church evangelism.

For those who knew Mahaffey, they say he could light up a room like no other.

“A fun, loving guy. He carried the conversation through a group of people and was just a good person to be around. You have those kind of extroverts and Cedric was an extrovert and he was loving, kind and generous,” said the Pastor Alton Hardy of Urban Hope Community Church in Fairfield.

Mahaffey was well known in Birmingham for his jewelry business, “Golds by Ced”, selling grills. He was also one of those who gave advice to the younger generation according to his friend, Pastor Hardy.

“Ced was part of what we here call the movement to rebuild Fairfield through marriage, family and men being good fathers, good husbands. He talked about it on his social media platforms. He talked about it individually when he met young men. He always pointed them in the right direction,” Hardy said.

Hardy is still in disbelief about what happened to Mahaffey after police say he was found shot to death in the living room of a house just off Francis Place Southwest over the weekend.

“I’m still numb. I met him on Thursday. He came here and we went to Purple Onion in Hueytown and we met for about two and a half hours. We cried. We prayed. We talked about life, family and marriage,” Hardy said.

Hardy believes Mahaffey was trying to make a big difference in the community before his life was snuffed out. He leaves a big hole in the hearts of those who knew him.

“It’s going to be tough shoes to fill. Not that God can’t do that. He had a huge impact on his friends, his community in the east, west, south and north. He was loved,” Hardy said.

Pastor Hardy says Mahaffey was a vital member of the church and even had a goal of becoming a pastor one day.

Hardy’s message to people who have done this: there is a better way. He prays for you to surrender.

CLICK HERE TO GET THE WBRC FOX6 NEWS APP

Subscribe to our WBRC newsletter and get the latest local news and weather delivered straight to your email.