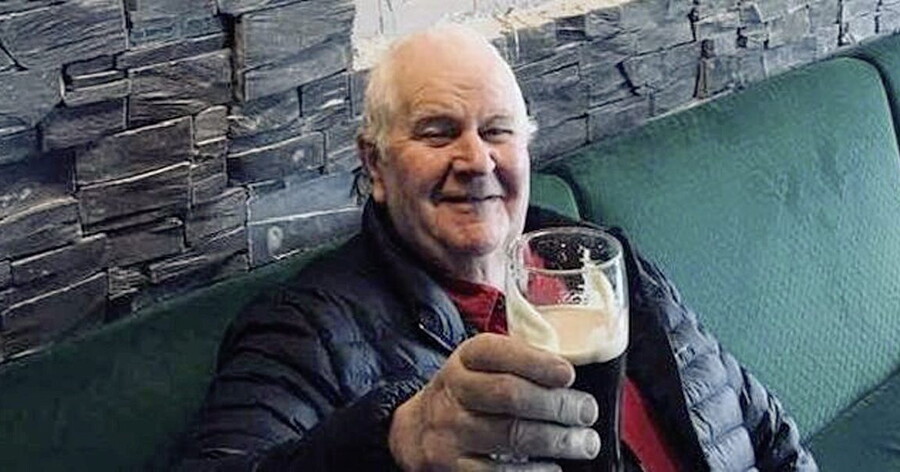 THE family of a County Antrim businessman have said their world is ‘shattered’ after he died in a suspected farming accident.

Tom Topping, who was 70, died on Monday following an incident in Rectory Road outside Larne.

An investigation into Mr Topping’s death is being led by the Health and Safety Executive (HSE).

A PSNI spokesperson said they did not regard the death as suspicious and would assist the HSE with their investigation.

It is understood the father-of-three died following an incident involving a vehicle.

In a Facebook post yesterday, her daughter Louise Topping wrote of her family: “To say our world is broken is an understatement.

Ms Topping thanked members of the emergency services who attended the crash scene on Monday, and asked for privacy for those close to her, to allow “family and close friends to reconcile with this tragedy”.

The businessman has employed hundreds of people in the Larne area over the years, and of those who paid tribute online, Topping Meats staff member Sandra Brown described him as ‘the best boss you could ever ask for”.

A Hospitality Ulster spokesperson said in a social media post: “A very sad loss, Tom was a gentleman and will be missed by all who knew him. RIP.”

A “thanksgiving service” will be held at his home in Larne on Saturday before a funeral service at Glynn Cemetery.