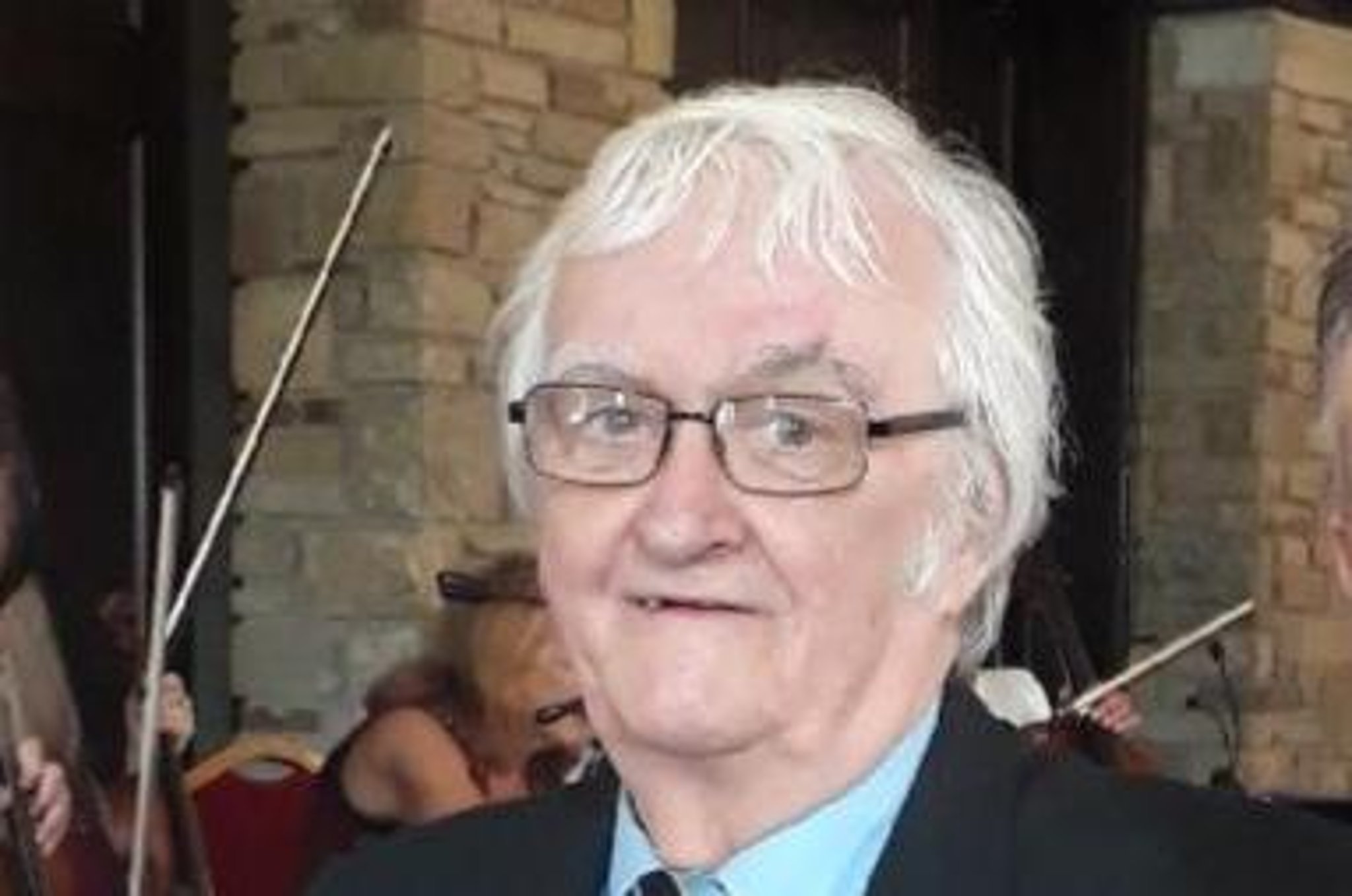 Born and raised in Colne, Mr Kitchen was passionate about his home town and raised thousands of pounds over the years for local charities, in particular organizing food donations to the Open Door charity.

He was also well known for his long association with the Colne Cricket Club, serving as President, Vice President and Honorary Life President.

The newsletter mute the noise

Married to the late Christine who died in 2002. Father of Peter, Philip and Simon, Mr. Kitchen is also survived by his stepson Stephen and 11 grandchildren.

Philip said: “Dad was extremely well known throughout Colne and cared deeply about the town. He served briefly in the military in Singapore and Hong Kong before starting his engineering career with Earby Light in Skipton Road, Colne.

“He then set up Regal with a business partner and continued to do well after his retirement. He did a lot for local charities as he wanted to give something back to the city.

“Dad had a very long association with the Colne Cricket Club and helped with efforts to renovate the facilities after a fire. He was also an avid Burnley Football Club fan.”

Mr Kitchen, He died at Burnley General Hospital after a short illness.

Mr Kitchen’s funeral will take place on April 8 at Burnley Crematorium at 11.30am, followed by a wake at the Colne Cricket Club. A celebration of life event will also be planned for the club later in the year.

you are not alone – Massachusetts Daily Collegian