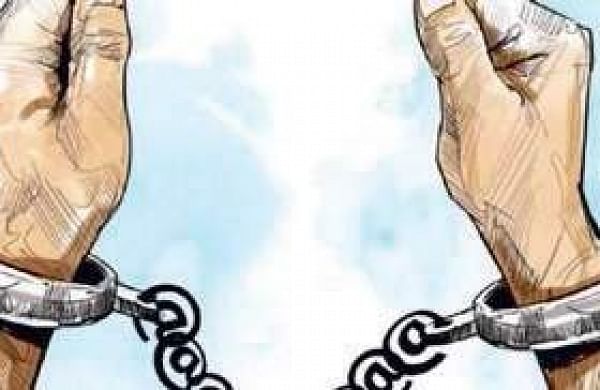 BENGALURU: Two bogus GST officials who stole money from a Mumbai-based businessman on Tumakuru highway have been arrested by police. The accused stopped a van in which the complainant’s driver was bringing a broken printer to Bangalore for replacement. The defendant demanded an electronic waybill which is not necessary to transport a non-functional machine.

But they still threatened the driver to seize the vehicle and forced the owner to make an online payment of Rs 1.15 lakh. The complainant then approached ACB officials, who contacted the GST officers and discovered that he had been duped. The accused duo had observed the operation of real GST officers on the highways and acquired the skill.

The defendants, Uday Kumar, 38, from Gopalapura in Bengaluru North taluk and Sadananda, 50, from Koratagere in Tumakuru, were doing odd jobs and wanted to get rich overnight. The scam happened near Hale Nijagal near Dabaspet. The duo threatened to seize the van if the Rs 2.4 lakh fine was not paid on the spot. After the businessman, Rajendra Kotiyan, made the transaction, the accused escaped.

“On June 4, the driver of the van was parking the vehicle when the accused approached him in the guise of TPS officers. They demanded an electronic invoice. They called the owner and took Rs 1, 15 lakh. The owner then approached ACB sleuths, who contacted TPS officials for the contact details of the two suspects. Two days ago, a complaint to the police was filed. Based on the cell tower location, the defendants have been arrested,” an officer said.

Been fired? Here’s what to do next