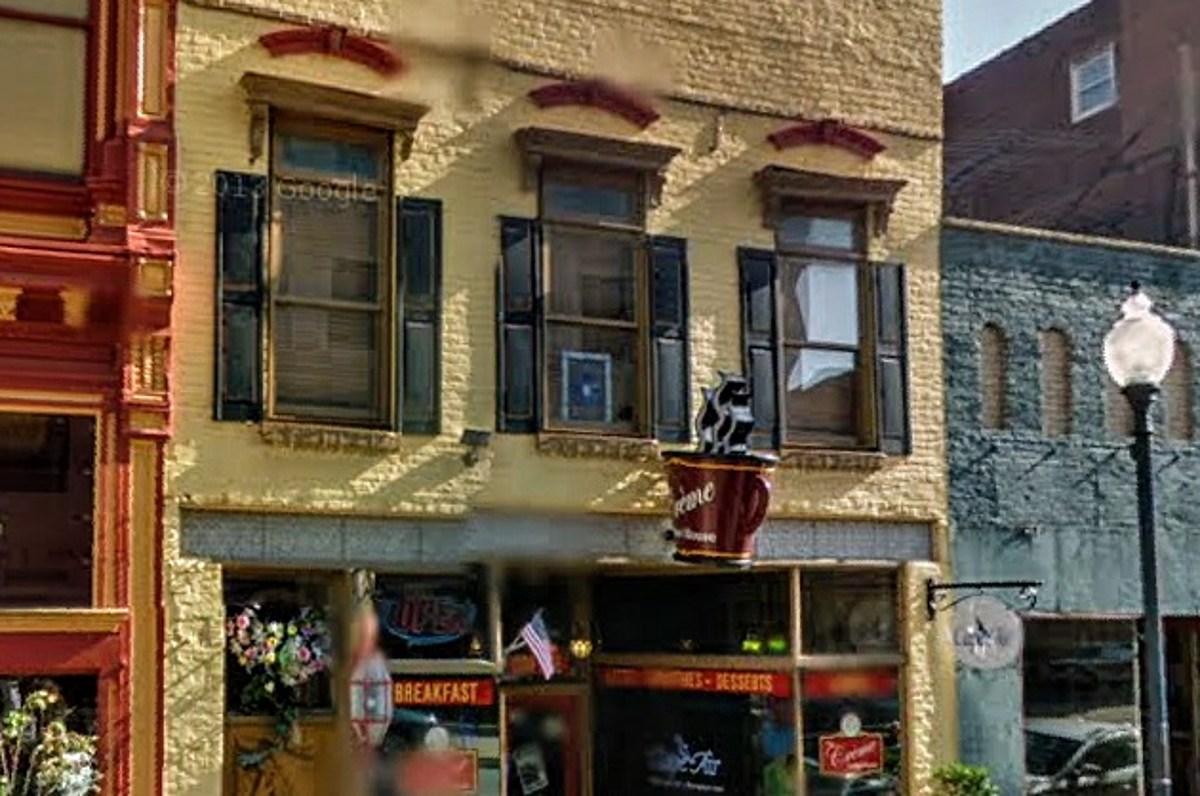 Friday nights in downtown Owensboro are meant to be fun – a celebration of music, food and community. But last Friday night, months of mounting frustration and concern led one local business owner to speak up and put her feet firmly in the ground. The Creme Coffee House, effective immediately, has announced a major change to its policies.

Here’s the message Brooklyn Patterson posted on The Creme’s Facebook page on Friday night after major disruptions at the company.

Creme’s Facebook post, at the time of this story, has been shared on social media more than 300 times and Brooklyn says she has received tremendous support and praise for publicly announcing her decision.

It’s interesting. The problems encountered in the city center are relatively new. Brooklyn actually has a previous history with Friday crowds after 5. She worked at Cold Stone Creamery’s downtown Owensboro in 2017 and says the young crowd was “boring, but not a problem.” Now, however, she says it’s a “HUGE” problem with everyone.

Brooklyn had this discussion with a variety of business owners who had very similar experiences. She said, “They’re all saying the same thing. Let them come and make a huge fuss and steal things.”

In fact, at The Creme, the issues go beyond that – from “kids” going into the bathroom “to try to smoke weed” to “climbing up to our roof up the stairs from our Airbnb” .

Brooklyn even witnessed physical abuse at The Creme and it involved a loved one. She says: “Last year a child molested my grandmother while she was holding my one-year-old son, because she was telling them to leave.”

Friday night’s altercation was the last straw. She says the behavior of the young crowd has gotten worse and “it’s so ridiculous”.

Brooklyn joined the WBKR morning show to discuss the ongoing issues and his decision to take matters into his own hands at The Creme. She says, “I feel for the children, with all my heart, and I want to give them a place to relax. But I also want a calm and safe environment for everyone.”

With this weekend’s announcement, Brooklyn intends to do everything in their power to make sure they get it.

The Creme Coffee House in Owensboro is a beautiful downtown addition. The building is unique and fun, totally eclectic and a great spot right in the middle of all the action. Anyone who visits or ventures inside falls in love with the atmosphere. Many do not know that there is a nice little Airbnb available for nights. Now that the building is for sale, so is this little treasure.