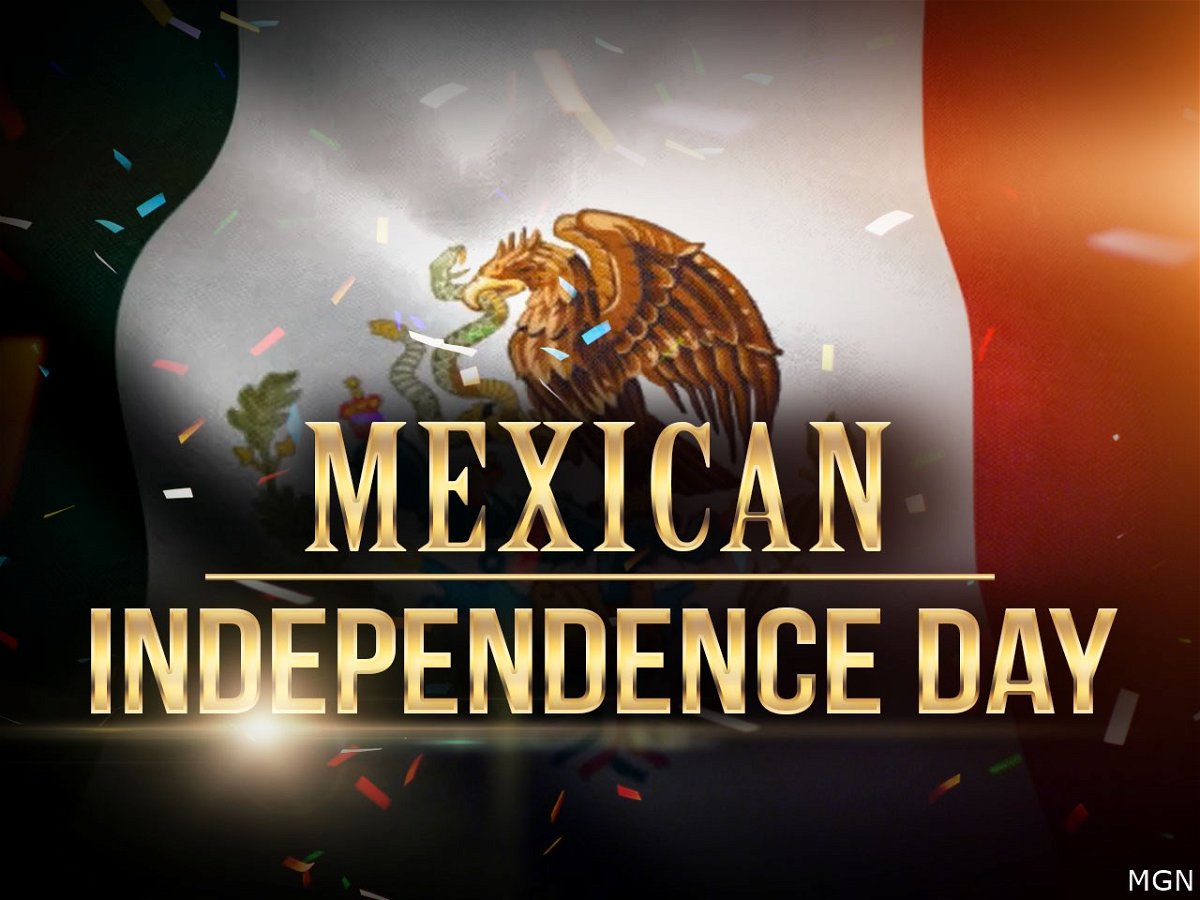 Friday marks Mexican Independence Day. It celebrates the cry of independence from Spain on September 16, 1810.

It reminds many of the spirit of freedom that helps maintain a connection between Hispanics here in the Coachella Valley and their homelands.

Several Latino-owned businesses are found throughout the valley. One of them includes Seiden-Juku at La Quinta, a martial arts program for people with special needs.

“I started when I was three [years old] my father was my Sensei,” said owner Sensei Tamara Canedo-Lifschutz. Karate has always been an important part of her life. Both of her parents are from Mexico. And although she was born and raised in the valley of Coachella, she is proud of her heritage.

“For me to be able to get my name out there, get my culture out there, my business out there, it’s such a good opportunity for young people to be proud of their culture.” As a Latina business owner, she is able to pass on this knowledge through what she loves to do.

“It was really great because a lot of my families only speak Spanish, so being able to communicate and share the culture with them was a total blessing for us,” Canedo-Lifschutz explained.

Every day, she teaches karate to students from all walks of life. During her journey as a Sensei, she also created a non-profit association. She found ways to bring her experiences back to Mexico. “The first thing I wanted to do was partner with an orphanage based in Mexico, and so for about a year we taught at an orphanage in Mexico with just people with special needs and it was amazing.”

At Indio, Myrna Mendiola also shares a passion for working with children.

“Able to provide that safe place, that home away from home, you know for them and just reassure them that you know it’s going to be okay,” Mendiola said.

As the owner of Little Fox Play Den, she said the business started by becoming a mother herself. Mendiola said growing up, Latina taught him to value a work ethic. “We are very united. We are very encouraged by each other. We got along, that’s all we have is each other. Yeah. So it’s teaching kids to look after everyone, you know, not just themselves.

Mendiola’s parents were born in Mexico. She tells me that looking at the struggles they endured makes her appreciate her culture even more. “Our parents, knowing how they struggled. And our generation, trying to be better so that the next generation can be better too. You know, it’s, it’s knowing where you come from to become better.”

Working in daycare, she is not only able to teach children the basics, but also to pass on her heritage. “Put something into perspective for them of what symbolizes us, you know, and a flag,” she explained, “So that was a great teaching skill, a color skill, and our heritage spell. It was so it was a lot in one and they loved it.

On Saturday, September 17, the annual “Fiestas Patrias” will take place at Coachella.

The event will take place from 3 p.m. to 10 p.m. at Rancho Las Flores Park in Coachella and is free to the public.

Attendees will enjoy live musical performances, the traditional Fiestas Patrias ceremony, a variety of cultural food stalls, a beer garden, informational exhibits and children’s games. This event is an opportunity to celebrate Mexican culture and reach a wide audience in a popular style day event.

Our sister stations, Telemundo 15 and La Poderosa, are sponsoring the event.

Accelerate your career with specialized training

Mark Cuban Net Worth: How wealthy is the billionaire entrepreneur compared to LeBron James and Michael Jordan?