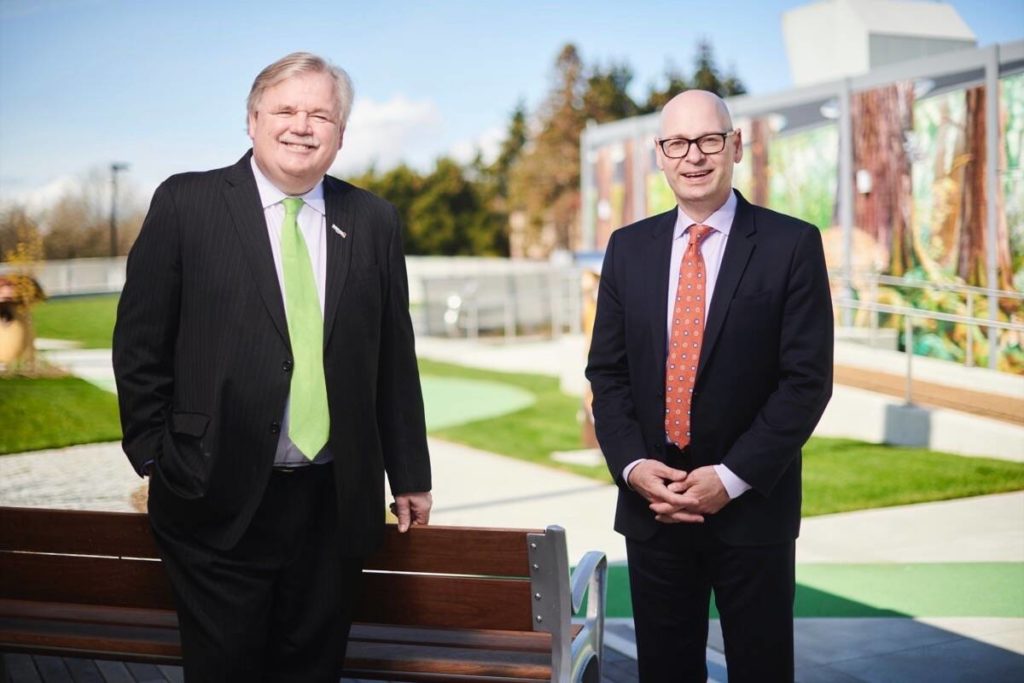 South Surrey businessman Darrell Jones is the new chairman of the board of directors of the BC Children’s Hospital Foundation.

President of Save-On-Foods, Jones has been involved with the foundation for five years, demonstrating “an unwavering commitment to the well-being of these children and their families,” said a press release announcing his appointment.

“Children are our whole future – and what we do for them today will shape not only their individual lives, but our collective future as a province,” Jones said in the release.

“That’s what inspires me in my new role – I’m here for the kids, which is why I am so privileged and touched by this opportunity to make a real difference in their lives. “

Jones succeeds Lisa Hudson in the role. Among Hudson’s accomplishments over his three years was overseeing the Sunny Hill Enhancement Initiative, “which brought an improved, patient-focused health center for rehabilitation and developmental services to the BC Children’s campus. Hospital ”.

Malcolm Berry, president and CEO of the foundation, described Jones as “the humble and friendly face of Save-On-Foods… (and) a passionate advocate for our work to improve the lives of children in British Columbia” .

Jones was awarded the Paul Harris Fellowship in 2017 in recognition of his background in supporting the South Surrey / White Rock community. In 2018, he was recognized for his business excellence at the annual South Surrey & White Rock Chamber of Commerce awards, receiving the award for best businessman in a corporate environment.

“As a community and corporate leader steeped in the fabric of our province, Darrell is well positioned to continue to lead the Foundation upwards in its ambitious quest to defeat the diseases that continue to affect thousands of children across the country. province, ”Berry said.