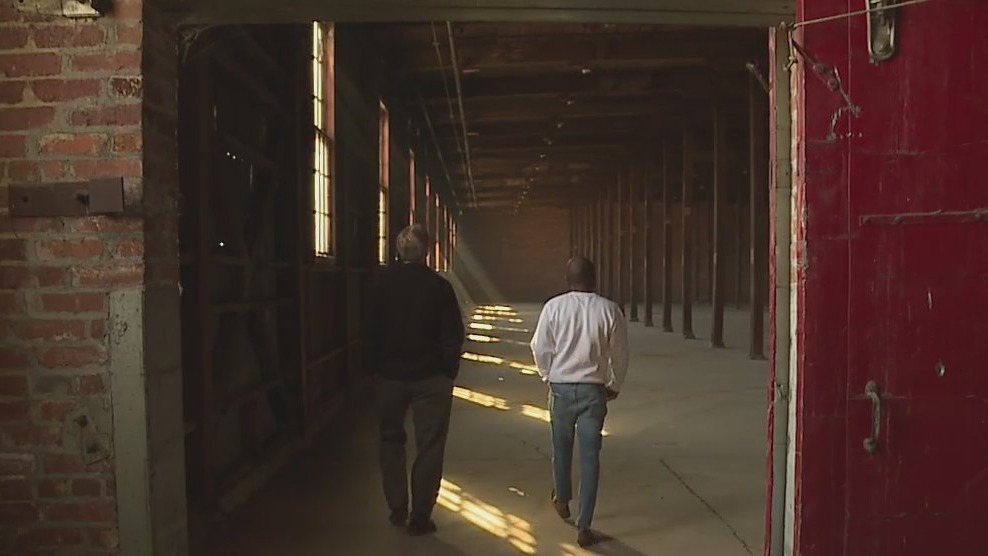 Winston-Salem entrepreneur closes 2021 with the gift of perspective

Although the building is not a piece of classical architecture – it has corrugated iron walls and is just a series of huge empty rooms – it exudes history.

â€œIt was originally an RJR tobacco warehouse that was developed in the 1930s,â€ says Algenon.

Soon, he adds, it will be a good start for the economy on the east side of Winston-Salem when he and a partner can turn it into a shared workspace.

â€œWith the explosion of e-commerce sales and more and more people starting their own digital businesses and working in their garage at some point, their business is growing and they need to be a true external space. But a lot of these light industrial companies aren’t big enough to need 10,000 or 20,000 square feet – they need 2,000 to 5,000 square feet and flexible lease terms, â€he says.

This return, in a way, to Algenon’s professional roots is one of the legacies of the pandemic. Before Covid-19 blew up the national economy, Algenon was in the early years realizing a lifelong dream: Zesto Burgers and Ice Cream, a restaurant on the east side of Winston-Salem and modeled after one of his fondest childhood memories.

But Zesto is closed for the foreseeable future and this year Algenon has turned its attention to what’s known as ‘Ghost Kitchens’, where an entrepreneur makes a restaurant menu but never builds a dining room – the food doesn’t. is only available by delivery, usually until the third-party party apps that have become so popular in recent years, like Door Dash, Grub Hub, or Uber Eats.

The idea developed by Algenon was called Calabash Point.

â€œWe actually launched Calabash over the summer and had to shut it down within three weeks because we just couldn’t find someone to come to work and prepare the menu,â€ he says.

But losing a ghost restaurant is not like a typical restaurant because there is a much lower financial investment, plus, â€œEven though they are closed, the great thing about ghost food is. that I can literally get out of here and turn it back on anytime.

Meanwhile, Algenon continues to be optimistic about the future.

For Algenon, it is a question of point of view. â€œI like to use the rain analogy: when the rain comes, it’s annoying but it also reveals what’s underneath,â€ he says.

Discover the history of Algenon in this edition of our Project 2021.