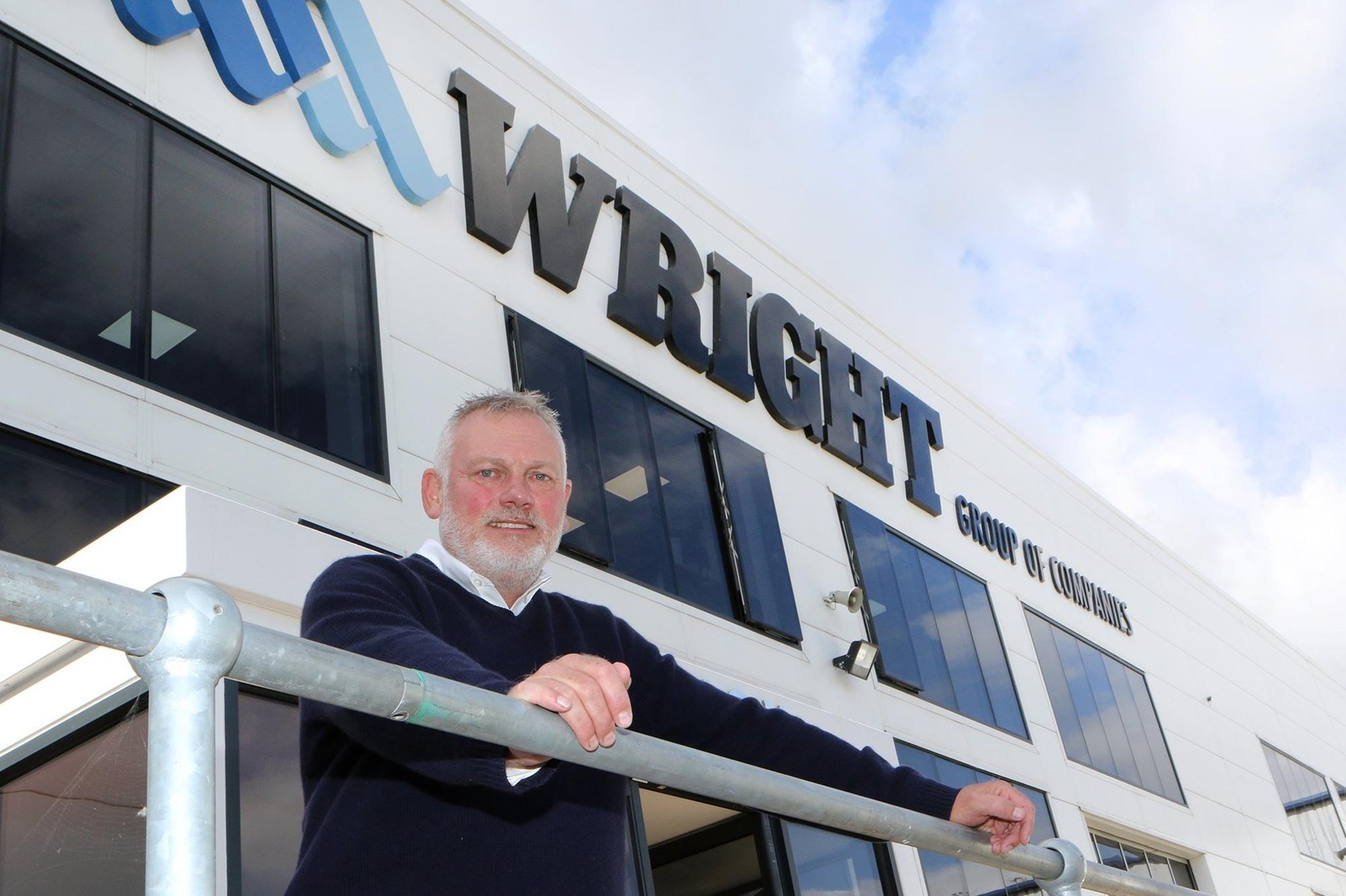 Worksop-born entrepreneur launches new business to help save the environment

Stewart Wright started the Wright Group in 1986 after leaving school with no qualifications.

The renewable heating model uses aerothermal or geothermal heat pumps, which is an environmentally friendly way to heat your property, reduce your carbon footprint, and save money on energy bills.

It was created by Stewart and his partners Adam Roberts, Chris Boden-Hook and Lee Rolfe.

The team launched the company in response to the government’s green agenda and growing pressure on households and businesses to reduce their carbon footprint and dependence on fossil fuels as their primary source of heat.

Stewart said, â€œOur idea with renewable heat is to really take advantage of the situation now and make the planet greener, by doing something that’s good for everyone.

â€œWrights’ philosophy has always been to make sure that you leave your customers completely satisfied and happy – and that comes before anything else.

â€œProfit is good, and we all love to make it, but there will only be long term profit if you provide good service, do a good job and have happy customers.

â€œI’m really focused on trying to build a local base for this renewable heating business, so that we can establish our quality service from day one.

â€œOnce we establish ourselves in the local market, we will slowly spread our wings across the country. it’s exciting, really exciting. Stewart left Dinnington High School at the age of 15 with no qualifications and spent six years as an engineering apprentice at Worksop Farm Services in Eastgate. This company was owned by John Boggis who, as he nears his 80th birthday, now works for Stewart at the Wright Group headquarters in Blyth Road.

Stewart founded the Wright Group, formerly known as Wright Brothers Industrial Services Limited, in 1986 at the age of 22. He started the business with the support of prominent local surgeon Reg Elson at a garage in Woodsetts with his brother, Gerald.

He is now a very successful businessman with companies with a turnover of over Â£ 20million and 192 employees, many of whom are from the Worksop area.

â€œI only succeeded because someone like Reg had confidence in my abilities and wanted to invest in me, and I’ve always had the same philosophy, investing in the right people to build our business. “

Stewart said: â€œA good example is our general manager, Chris Boden-Hook, who started at Wright at the age of 16, working on tools. He didn’t have any qualifications either, but I could see the potential in him from day one and now, with the support of a highly qualified management team, he is taking the business stronger and stronger.